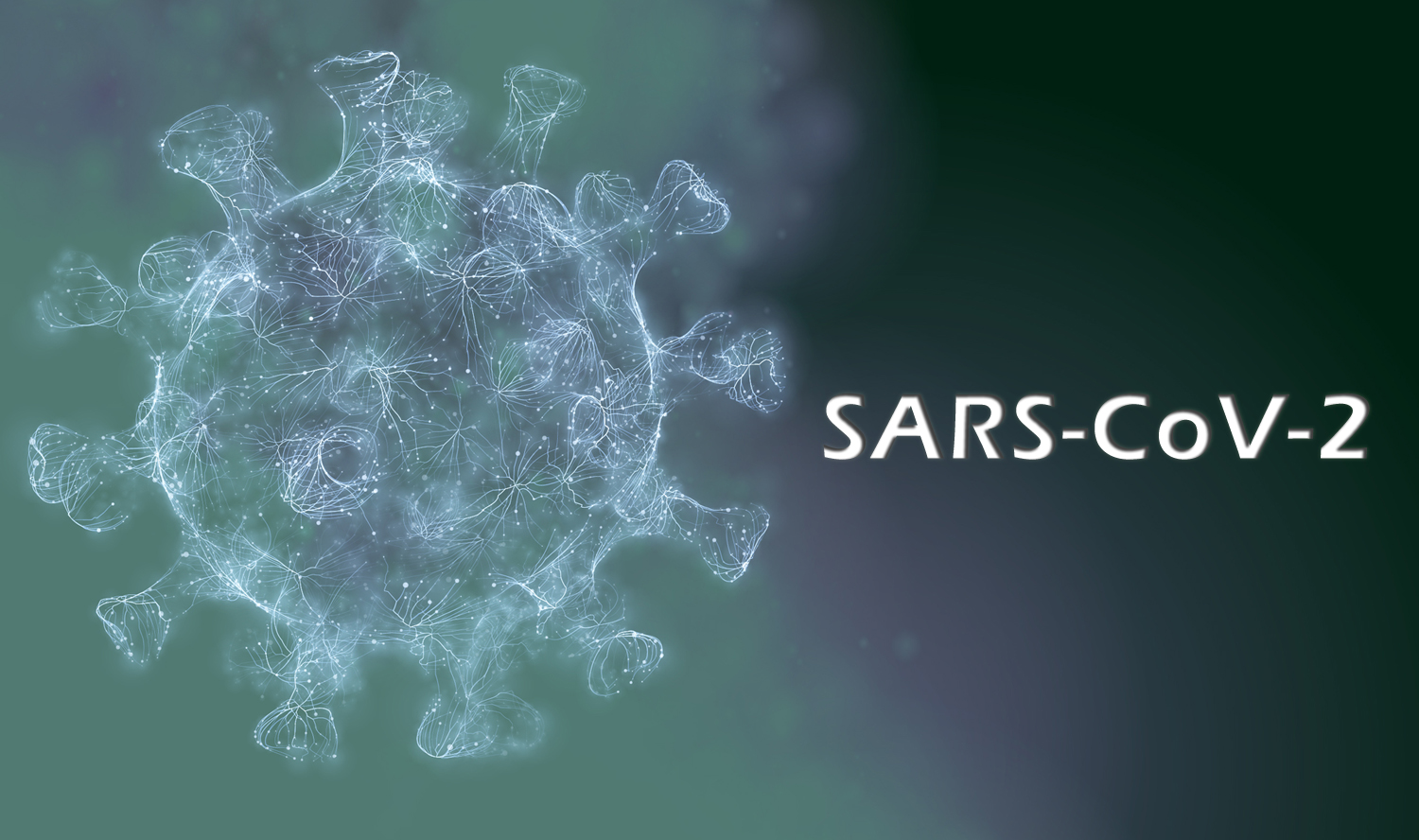 Viruses are all around us and you believe it or not they outnumber the stars in the sky. Like us, these tiny beings also belong to large families. One of the virus families which has been troubling mankind is the Coronavirus family. In 2002, one of its members SARS-CoV played havoc and in the year 2012, MERS-another member of the same family created the panic in the world. Now, SARS-CoV-2-one of the virus from this family-has risen to fame. Like its siblings SARS-CoV and MERS, SARS-CoV-2 spreads through sneezing, coughing and via respiratory droplets but its transmission potential turned out to be high. This virus didn’t respect boundaries and the whole world came in the grip of the virus in a short span. Pandemic was announced and SARS-CoV-2, which killed over millions, became the common enemy of humanity. Scientists across the globe started to research more on this virus as the knowledge about the virus was the only way to know how we can protect ourselves and get rid of this virus.

While we stayed at home, Prof. M. Michael Gromiha and his team at IIT Madras worked relentlessly in their labs to understand more about the virus. The team decided to understand the reason behind the high transmission rate and mortality of SARS-CoV-2. They studied its two close relatives, SARS-CoV and NL63. SARS-CoV, which also belongs to subfamily beta coronavirus like SARS-CoV-2 is like its sibling, whereas NL63 which belongs to sub-family alpha coronavirus can be considered as a cousin of SARS-CoV-2. SARS-CoV is more severe than SARS-CoV-2 whereas NL63 shows milder symptoms than SARS-CoV and SARS-CoV-2.

“Coronaviruses are not new to humans, such as the human coronavirus NL63 that only causes mild symptoms. There exist some common functional aspects among NL63 and viruses SARS-CoV and SARS-CoV-2, which are relatively severe. This brings up several questions, like, i) Have these viruses evolved from the same ancestor?, ii) Why do they cause different mortality rates?, iii) What is the extent of similarity/difference(s) among these viruses? and iv) If we have immunity for mild NL63, then is it possible that we may have some degree of immunity towards the wild ones, SARS-CoV or SARS-CoV-2? Our effort is to find answers to these questions to an extent possible by studying the interaction mechanism of these viruses with the organs of the human body,” says Prof. Gromiha, Professor at IIT Madras and the scientist who leads the research team.

The scientists set out to find the reason behind the mildness and severity of disease caused by these viruses. From the previous studies, it was realized that all three viruses gain entry to the human cell via ACE2 receptors which are present on human cells. The team decided to understand how spike proteins of these different virus strains are interacting with the ACE2 receptors of human cells and how this interaction is affecting their transmission potential and severity of the disease?

“Noncovalent interactions among molecules such as proteins, DNA, RNA, small molecular ligands (protein-protein, protein-DNA, and protein-ligand) are vital for the various molecular processes taking place in a cell. These interactions are experimentally characterized by binding affinity measurements. In this paper from Professor Michael’s group, the authors have used different computational approaches to understand the sequence and structural differences among the spike proteins from three coronavirus strains namely NL-63, SARS-CoV and SARS-CoV-2,” comments Dr. S. Selvaraj, Assistant Professor at the Bharathidasan University who works in a similar area.

Using various computational tools, the team found that the interaction area between spike protein and ACE2, surrounding hydrophobicity and interaction energy play a key role in deciding the severity and transmission potential of coronaviruses. The team also found that the distant cousin NL63 has unique ACE2 binding sites compared to SARS-CoV and SARS-CoV-2. However, some of the binding site regions are conserved and any change in these regions is evolutionarily prohibited. Further, they found that less interaction area, surrounding hydrophobicity and interaction energy for the interface residues are the main reasons for the mild severity of NL63 coronavirus.

In future, the researchers are all set to conduct a deeper analysis of the binding regions to know which kind of minimal mutations severely affect the binding of viruses – S-proteins and ACE2 protein through experimental studies. Such a study, they believe, will help find ways to reduce the gravity of the severe disease-causing coronaviruses and develop effective therapeutic interventions, which can be used across ACE2 binding corona-virus strains and potentially other viruses that may target ACE2 for infection. The team is also working on repurposing the known drugs, which target the identified conserved regions on the viral S-protein and can help in treating coronavirus infections.

The research findings of this study have been published in the prestigious international journal Proteins: Structure, Function, Bioinformatics. The research team led by Dr. Michael Gromiha included Puneet Rawat and Sherlyn Jemimah from IIT Madras. The team collaborated with Prof. P. K. Ponnuswamy, Former Vice-Chancellor, University of Madras and Madurai Kamaraj University and Professor, Department of Physics, Bharathidasan University, Tiruchirapalli for this study.

Article by Aditi Jain
Here is the link to the research article:
https://onlinelibrary.wiley.com/doi/full/10.1002/prot.26024