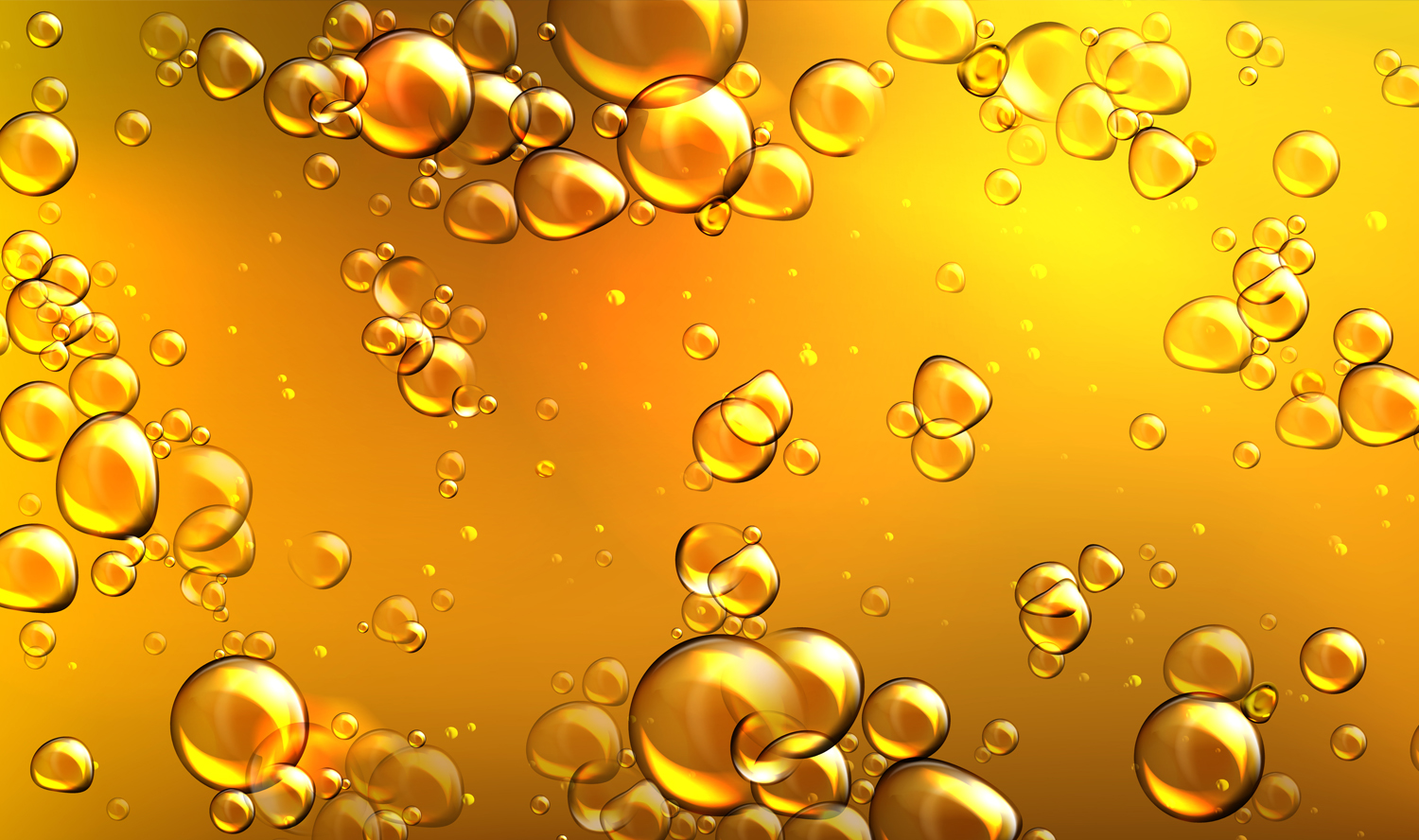 Can you believe that a phenomenon as simple as interaction between drops of water in oil could actually help solve many world problems? In fact, research into this phenomenon actually has great use in biomedical diagnostics, drug delivery, and heat transfer.

There is a surge of interest in this field as it can be used in areas like biomedical, condensation, anti-icing, fluid mobility, optics and active surfaces.

The interaction between two drops of water in oil, gives rise to a phenomenon known as the “Cheerios effect”, also known as attraction. Cheerios are a foreign cereal like cornflakes which are ring shaped particles also producing attraction in milk, and hence the name of the effect. Further research on this effect reveals that that after a certain critical time, the water particles in oil repel each other, which is most unusual. This repulsion is termed as the “reverse-Cheerios effect”.

To study this phenomenon in more detail, Professor A. K. Sen, and research scholars B. Majhy, and S. K. Jain performed several tests on what are known as liquid-infused surfaces (LIS) to determine what would be the ideal distance between the water droplets in oil to attain both the Cheerios effect (attraction), and reverse-Cheerios effect (repulsion). LIS is seen even in nature, such as, in the case of the pitcher plant. The fly is attracted to the scent of the liquid, and slides down into the pitcher plant because of the smooth liquid and gets trapped. The same phenomenon is recorded for water in oil.

Dr. Sushanta K. Mitra, Executive Director of Waterloo Institute for Nanotechnology, University of Waterloo, Canada had this to say regarding the study: “The work presented here provides for the first time a direct evidence of long-range attraction and repulsion for droplet pairs in contact with a thin immiscible liquid film sustained on a hydrophobic-oleophobic substrate. The work is indeed impactful and provides new insights to the well-known “Cheerios” effect pertinent to liquid infused surfaces.”

Article by Akshay Anantharaman
Here is the link to the research article:
https://pubs.acs.org/doi/10.1021/acs.jpclett.0c02997