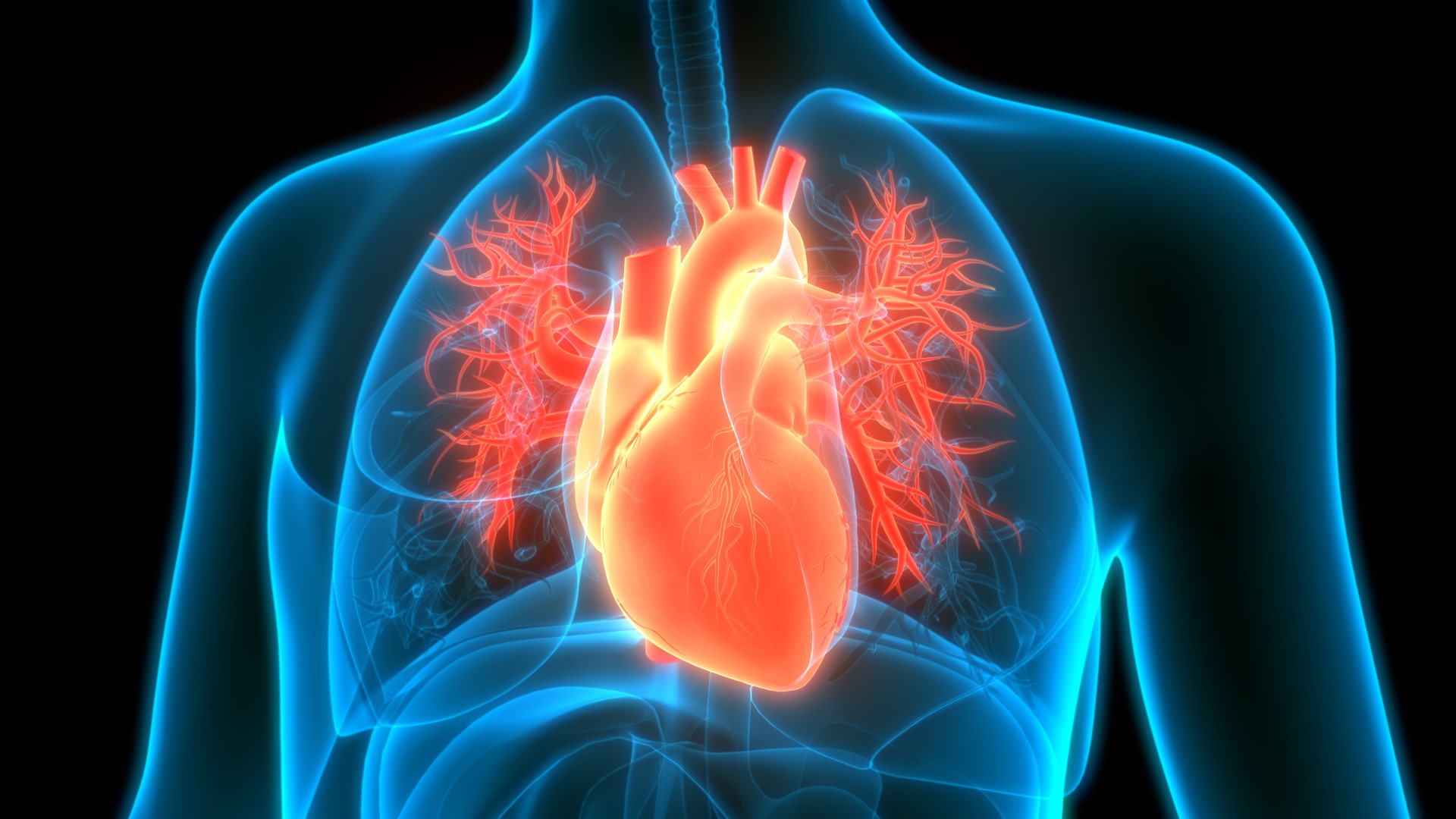 Heart disease is a rising concern in the contemporary times. Unhealthy food habits, which have become the norm, unsurprisingly is one of the major causes of all kinds of heart diseases in our lives. Among the various heart problems, atherosclerosis or stenosis has become the most common. A person affected by atherosclerosis will have a blockage in the arteries caused by plaque formation there. Plaque is an unwanted layer in the arteries that causes damage to it and if not attended to can cause death.

In this study, Professor Kameswararao Anupindi, and Mr. M. Sakthivel simulate blood flow through the arteries by constructing a lumen layer. Until the recent days, it was thought that the blockage in the arteries caused by atherosclerosis was smooth. On the contrary, this research reveals that the blockage in the arteries is asymmetric, irregular, and uneven. There have been several attempts to study the flow of blood through the irregular stenosed arterial lumen. But this is the first time the amplitude and the frequency of irregularities on the blood flow dynamics are performed.

In this study, as a novel phenomenon, an off-lattice Boltzmann (OLB) method is used to study blood flow through axisymmetric, irregular-shaped stenosed artery. Lattice Boltzmann equation is used to study the flow of fluids. The irregular shape of the stenosis was accurately represented. Both Newtonian and non-Newtonian behaviours of blood are taken into consideration.

This research involves several factors, such as Wall Shear Stress (WSS) of the artery and Oscillatory Shear Index (OSI). Besides that the correlation between WSS and Luminal Surface Concentration (LSC) of low-density lipoproteins (LDLs) is also taken into consideration.

The aim of this study was to develop a solver, or a mathematical model to explain the behaviour of blood flow in a stenosed artery. The solver was found to be unconditionally stable. It was also used to handle the non-Newtonian nature of the blood flow by incorporating external source terms into the lattice Boltzmann equation. The pulsatile nature of the inflow condition of the heart was also implemented by optimizing the associated time scales. Shear thinning of the blood was also taken into consideration. The instantaneous vorticity dynamics show that the presence of surface irregularity in the stenosis creates flow disturbances. The number of peaks and valleys in the oscillating WSS increases with an increase in the frequency. The magnitude of the maximum and the minimum WSS increases with an increase in the amplitude and frequency. Both the upstream and the downstream of the stenosis are subjected to opposing shear layers because of recirculation and reattachment. This may lead to endothelial damage when the magnitude of these opposing shear layers reaches a critical point.

The additional recirculations in the upstream are obstructed by shear-thinning effect. The OSI study shows that the entire region of the downstream section of the stenosis is found to have regions that are subjected to reverse flow and these regions favour the accumulation of LSC when the WSS is relatively low.

As a result, the shear-thinning effect shows a significant effect in the downstream section of the stenosis and in the post-stenotic regions. Therefore the presence of surface irregularity cannot be ignored, especially in the case of pulsatile flow simulations.

Further, a simulation of a stenotic artery was successfully studied along with the blood flow in a stenotic artery. The solver could be extended to three dimensions to simulate flow at higher Reynolds number where the transition from laminar flow to turbulence is likely to happen.

Professor Kirti Sahu of IIT Hyderabad gave the following views on the paper: “The authors of this paper used a relatively new paradigm, the lattice Boltzmann technique, to analyze blood flow in a stenosis channel. An irregular boundary with many peaks and valleys is used to model typical arterial stenosis. An additional lattice Boltzmann equation is used to account for blood’s non-Newtonian rheological properties. The effect of pulsatile inlet flow on wall shear stress and oscillatory shear index is investigated. An irregular artery wall was found to cause disturbed and recirculating flow in the fore of the stenosis.  As the frequency of these shearing stresses exceeds a critical value in an extremely abnormal artery, the arterial walls are exposed to alternate shearing stresses, which further contributes to damage of the arterial wall layers. Frequency analysis also revealed that, as the degree of irregularity increases, higher frequency oscillations are introduced closer to the wall, potentially causing wall layer damage over time. To summarize, the key finding of this study suggests that the presence of wall irregularity cannot be overlooked when analyzing pulsatile blood flow in arteries. The authors performed axisymmetric simulations in this study. Though three-dimensional simulations of blood flow in a similar geometry are computationally expensive, they can reveal more physical insight into the recirculating flow in the wake region. Furthermore, experiments in related flow configurations may be considered.”

Article by Akshay Anantharaman
Here is the original link to the scientific paper:
https://aip.scitation.org/doi/pdf/10.1063/5.0044948