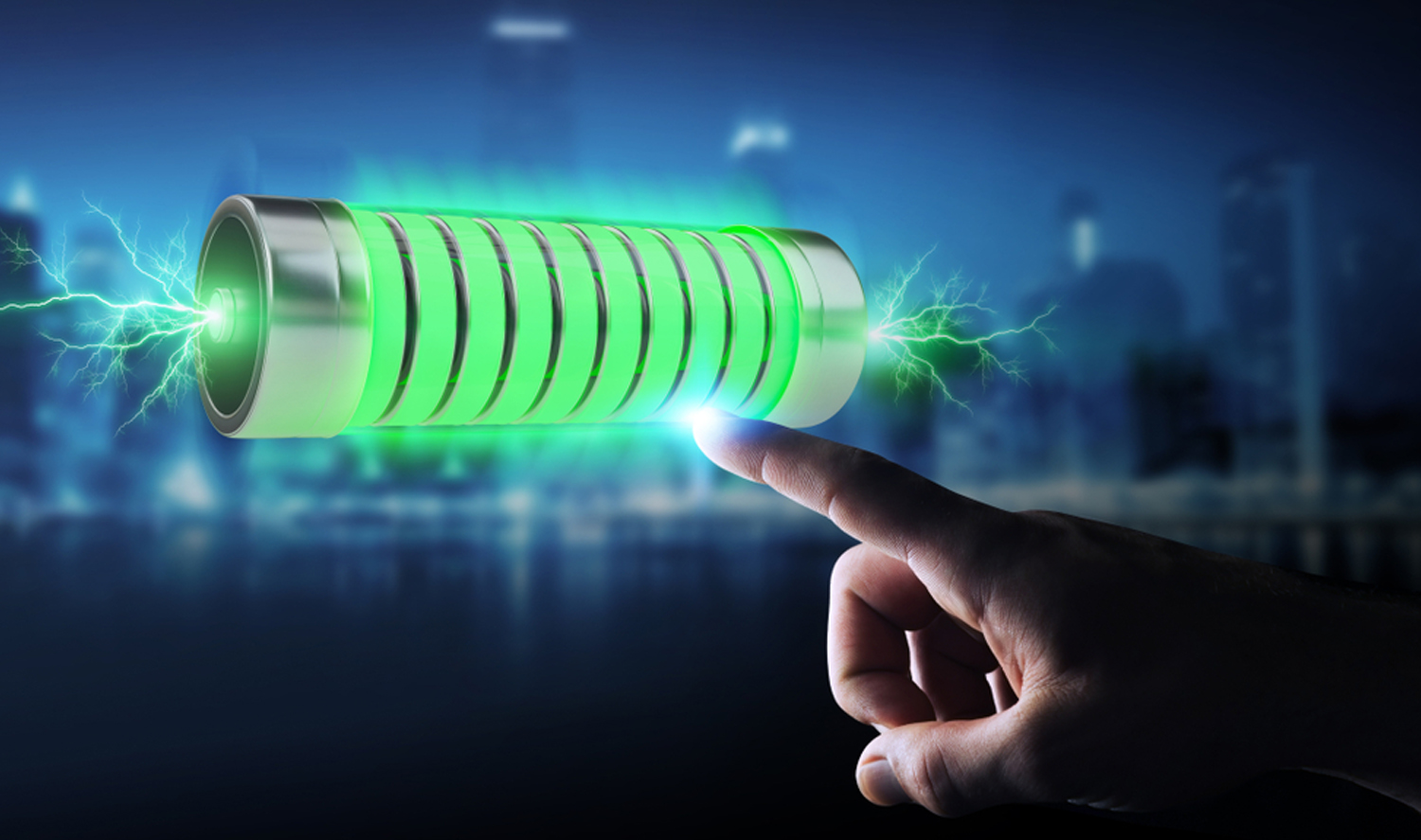 As the whole world celebrates the Nobel Prize winners of Chemistry this year for their contributions in the development of lithium-ion batteries, scientists at IIT Madras have moved one step ahead by registering their success in developing rechargeable iron ion batteries which are both affordable and safer than the existing lithium-ion batteries.

Batteries, which generate electricity, are now an indispensable part of our daily lives. Used in remote controls, gadgets, small appliances, flashlights and now automobiles, batteries allow portability of electricity. While the first generation battery was non-rechargeable (use and throw), the world soon realized the need for rechargeable batteries and since then, researchers in this field are working towards making efficient rechargeable batteries which can power the world in an environmental-friendly manner.

Electricity, which is essentially the flow of electrons, is initiated by a chemical reaction in a battery. A battery is composed of an electrolyte and two electrodes: anode and cathode which are hooked to an electrical circuit. A chemical reaction leads to the build-up of electrons at the anode which are finally released by the negatively charged anode. These electrons then pass through the external electrical circuit and are attracted to the positively charged cathode while generating electricity in this process to power devices. In non-rechargeable batteries, the battery becomes dead when the anode is no longer able to produce electrons and the flow of electrons stops. In rechargeable battery, electricity is produced with the movement of electrons from cathode to anode, leading to the building of electrons at the anode which in turn is again used for generating electricity.

Scientists from IIT-Madras led by Prof. Ramaprabhu Sundara have made a rechargeable iron-ion battery using similar chemistry. Although lithium-ion batteries are currently being used extensively for portable needs, the high cost, low availability and safety of lithium remains a major setback for its widespread use. These drawbacks of lithium-ion batteries have propelled scientists to search for a low-cost material for making batteries.

“Lithium is not globally distributed and is available only in few regions in the world. So, the development of lithium-ion battery in India requires importing the lithium resources from other countries. Currently, lithium ion batteries, as such, are being imported from China for testing electric vehicles. So, developing a battery technology using the resources available in our country can make the development of indigenous batteries a reality,” says Prof. Ramaprabhu, Professor at Department of Physics at IITMadras and leader of the study.

The scientists zeroed on iron as it is abundant and can donate more electrons during chemical reactions, resulting in the generation of more power. Further, the cycles of charging and discharging lead to dendrite formation in lithium-ion batteries, which can lead to fire or explosion. This does not occur in iron ion batteries, thus making it safer. “It can potentially compete with lead-acid batteries due to its energy density, provided the stability and reversibility aspects are worked out,” says Dr. Tata Narasinga Rao, Scientist at International Advanced Research Centre for Powder Metallurgy & New Materials based at Hyderabad, who is an expert on battery technology.

For making iron ion batteries, IITM scientists used mild steel (composed of 99.3% of Iron, 0.15% of carbon and 0.52% of manganese), instead of pure iron. The scientists say that the carbon in the steel allowed easy removal of electrons required for better flow of electrons. Hence, they preferred steel over pure iron for making a battery. For the cathode, they used vanadium pentoxide, which allows easy movement of iron ions due to large gap between its layers. The scientists have used iron perchlorate hydrate dissolved in non-inflammable ether as the electrolyte.

Scientists next tested various attributes of this rechargeable battery such as energy storage, percentage of energy loss at various cycles and so on. They found that iron ion batteries have a specific capacity of 207 milliampere hour per gram at a current density of 30 milliampere per gram. The rechargeable batteries lose some energy efficiency after each cycle of chargingrecharging, for this newly constructed iron battery this loss was found to be 54.5% after 50 cycles and 47% after 80 cycles.

“This is a very good beginning for the development of lowcost rechargeable battery, I expect more research groups will work on this idea and throw some light on the fundamental understanding of this concept and slowly overcome the challenges before we think of its practical utility,” added Dr. Rao.

The results of this study have been published in the journal “Chemical communications” and a patent has been filed on the battery. The study led by Prof. Ramaprabhu S also includes Ms. Ajay Piriya Vijaya Kumar Saroja and Ms. Sai Smruti Samantaray.