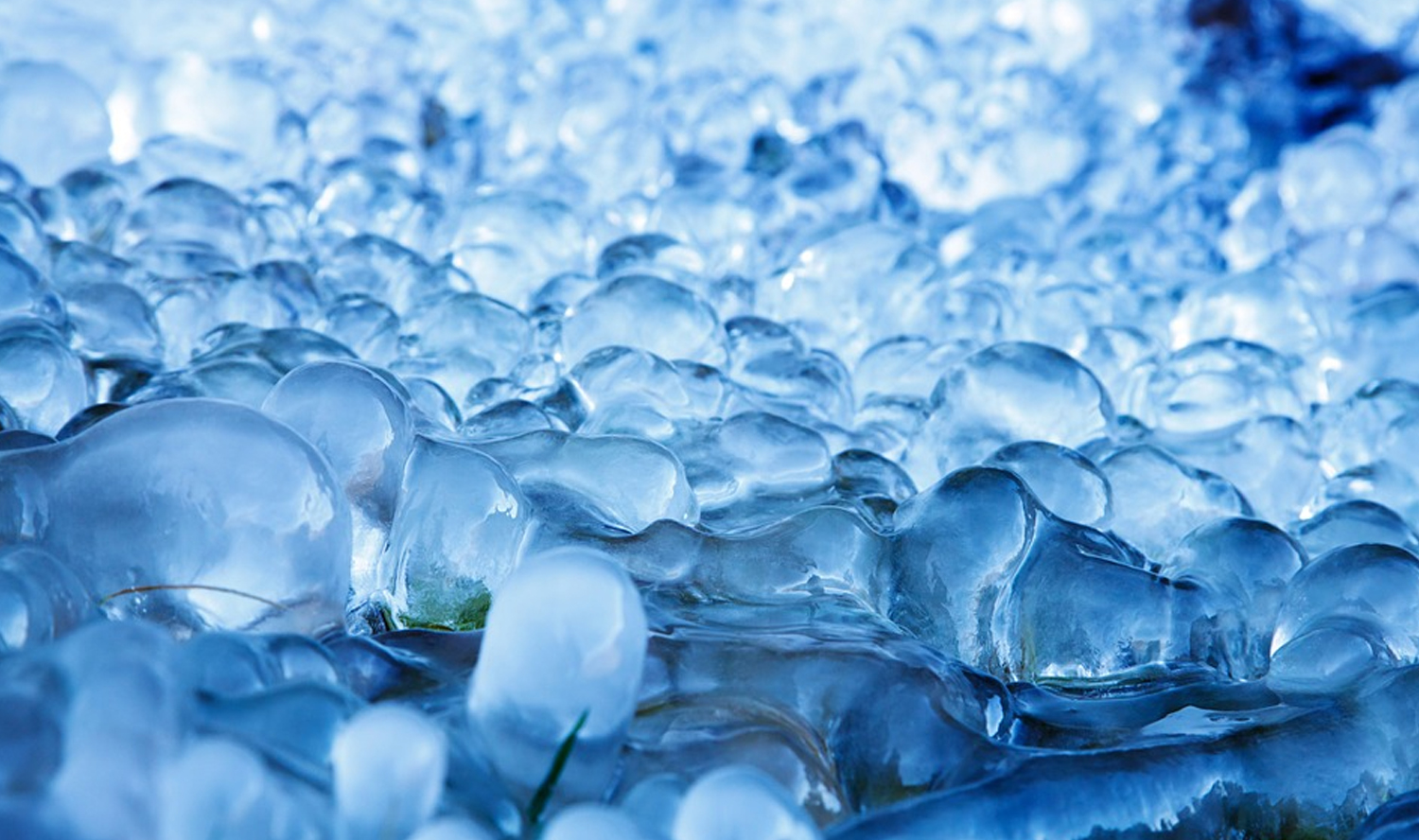 Super cooling of liquids is a phenomenon that has fascinated scientists for years. But what exactly is supercooling? To define it in the simplest terms, it is the process of freezing a liquid below its freezing point, and yet it does not turn solid. Such a liquid is like a crystal, or a near glass transition state.

The reason why this phenomenon is studied so much is that it can be used to study a vast number of systems, such as biological systems like cells, tissues and ant colonies. Super cooled liquids with sluggish movement of particles represent the same movements in the living cells that have an internal energy.

In this experiment, Professor Ashwin Joy and his PhD scholar Dipanwita Ghoshal have used a glass model with slow moving particles to study whether relaxation time can be related to a growing length scale of the liquid.

To improve the utility of their work, the two scientists have gone beyond the realm of ordinary glass forming liquids by adding self propulsion (or activity) to the constituent particles of the system. In other words, they have tried to replicate what happens in a real living system such as a dense bacterial suspension or a distribution of artificial microswimmers. Because such living systems are always dynamic, or ever changing, and particle movement is self-propelled, their method provides a simple route to study complex dynamical phenomena in these systems. After performing numerous trials with different length scales and time scales in these supercooled liquids, they found a universal relation between the alpha- relaxation time scale and the dynamic length scale that includes the chemical potential as a free parameter. This equation could really boost the studies done by scientists in the field of glassy dynamics of a general active liquid.

Commenting on the research findings of Professor Ashwin Joy and his team, Professor Chandan Dasgupta of ICTS, TIFR, Bengaluru says, “Understanding the origin of the rapid growth of the viscosity and relaxation times in supercooled liquids near the glass transition is one of the most important problems in condensed matter physics. In recent years, a new class of glass-forming systems consisting of self-propelled particles has received a lot of attention. Self-propelled particles can convert internal or ambient sources of energy into systematic motion. Since such active systems are intrinsically out of equilibrium, it is interesting to examine the extent to which the glassy dynamics of these systems is similar to that observed in passive glass-forming liquids. Extensive studies of passive glass-forming liquids have established the presence of several length scales (both static and dynamic) that grow as the temperature is decreased.

The paper of Ghoshal and Joy explores, using numerical simulations, the existence of similar growing length scales in a model active liquid near the nonequilibrium glass transition. They show that a dynamic length scale obtained from spatial correlations of the heterogeneous local dynamics grows as the effective temperature is decreased. They also show that the growth of the relaxation time can be attributed to the growth of this length scale in the sense that there is a simple scaling relation between the relaxation time and the length scale. This is somewhat different from the behaviour predicted in the most popular theory of passive glass-forming liquids in which the rapid increase of the relaxation time is attributed to the growth of a static correlation length. This is a very interesting result that suggests that the glassy behaviour in active systems may be substantially different from that found in passive glass-forming liquids. The results reported in the paper will also help in understanding the glassy dynamics observed in experiments on dense biological and synthetic active systems.”

Article by Akshay Anantharaman
Here is the original link to the scientific paper:
https://journals.aps.org/pre/abstract/10.1103/PhysRevE.102.062605