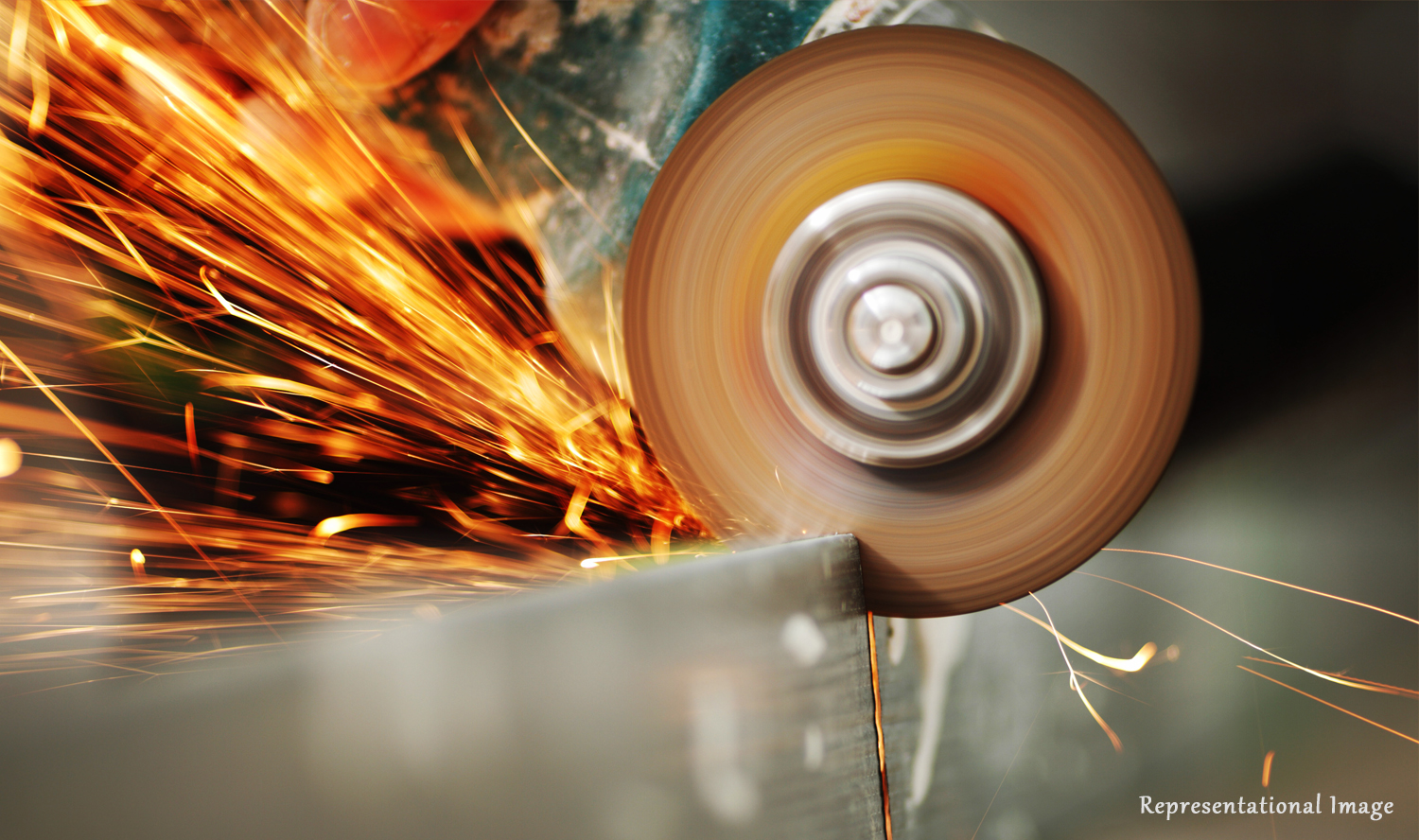 Machining has been demonstrated as an SPD process to produce fine-grain structures in a variety of metals and alloys. Hydrostatic pressure in the deformation zone during LSEM has been used to suppress shear-localization occurring during unconstrained machining of certain metals such as titanium and magnesium alloys.

Because of such hydrostatic pressure, the LSEM process has the ability to subject materials of lower ductility to higher levels of deformation under ambient conditions. The LSEM process is carried out at lower speeds to minimize thermal effects and associated coarsening of microstructure during deformation.

Extrusion cutting was originally developed to produce soft metal strips at higher machining speeds. Higher cutting speed helps to form coarse-grained microstructure due to associated heating. Thus a simple upper bound model for estimating the effective strain in the chip assuming that deformation is confined only to the primary shear plane was proposed.

Finite element (FE) modelling of the LSEM process using accurate constitutive behaviour will provide a greater understanding of flow mechanisms in the deformation zone. The FE models have the advantage that they are capable of predicting cutting forces, tool wear, surface integrity, residual stresses, temperature, etc., that are dependent on cutting conditions and hence crucial for producing fine-grained foils through LSEM.

In this work, the modified Zerilli-Armstrong (ZA) constitutive relation, validated for unconstrained metal cutting, is applied to the LSEM which is a constrained process for generating UFG materials. FE predictions were utilized in designing process conditions for LSEM to produce UFG foils of Inconel 718 metal.

Optical- and transmission-electron microscopy (TEM) studies were conducted to reveal the microstructure refinement occurring during extrusion machining. The confirmation of effective strain distribution through the thicknesses of Inconel 718 foils is also achieved by comparisons with hardness distribution obtained using the micro-indentation technique. The validation also bring out the presence of strain gradient due to flow from the secondary deformation zone adjoining the tool-chip interface.

Overall, the demonstration of the usefulness of FE predictions in conducting extrusion-machining experiments further proves the effectiveness of the modified ZA constitutive relation in modelling severe plastic deformation processes.

Dr. Koushik Viswanathan of IISc Bangalore appreciated the efforts of the team, comprising Prof. Balkrishna C. Rao, Prof. H. Murthy, Dr. Karthik Palaniappan, and Dr. Muralimohan Gurusamy, giving the following comments: “This work is very interesting and focuses on a new emerging paradigm – large strain extrusion machining (LSEM) – that is based on conventional orthogonal machining but with an auxiliary stationary tool acting as a constraint. LSEM has been used, among other things, to make bulk nanostructured materials, strips and sheets from materials that are not amenable to conventional multi-stage rolling processes. And what better test of its capability than Inconel 718, a material known to fail catastrophically via shear banding?  The authors first use finite element simulations to evaluate strains in the produced foils/chips under various process conditions. In order to accurately describe the material’s constitutive response (stresses developed for strains imposed, for instance) they use a physically-motivated relationship (modified Zerilli-Armstrong). They then go on to use these results for designing an LSEM process that successfully produces inconel foils with very promising mechanical properties. It is a very nice piece of work that will, I’m sure, be well received by the community.”

Here is the original link to the paper:
https://asmedigitalcollection.asme.org/manufacturingscience/article/143/10/101004/1105187/A-Finite-Element-Study-of-Large-Strain-Extrusion