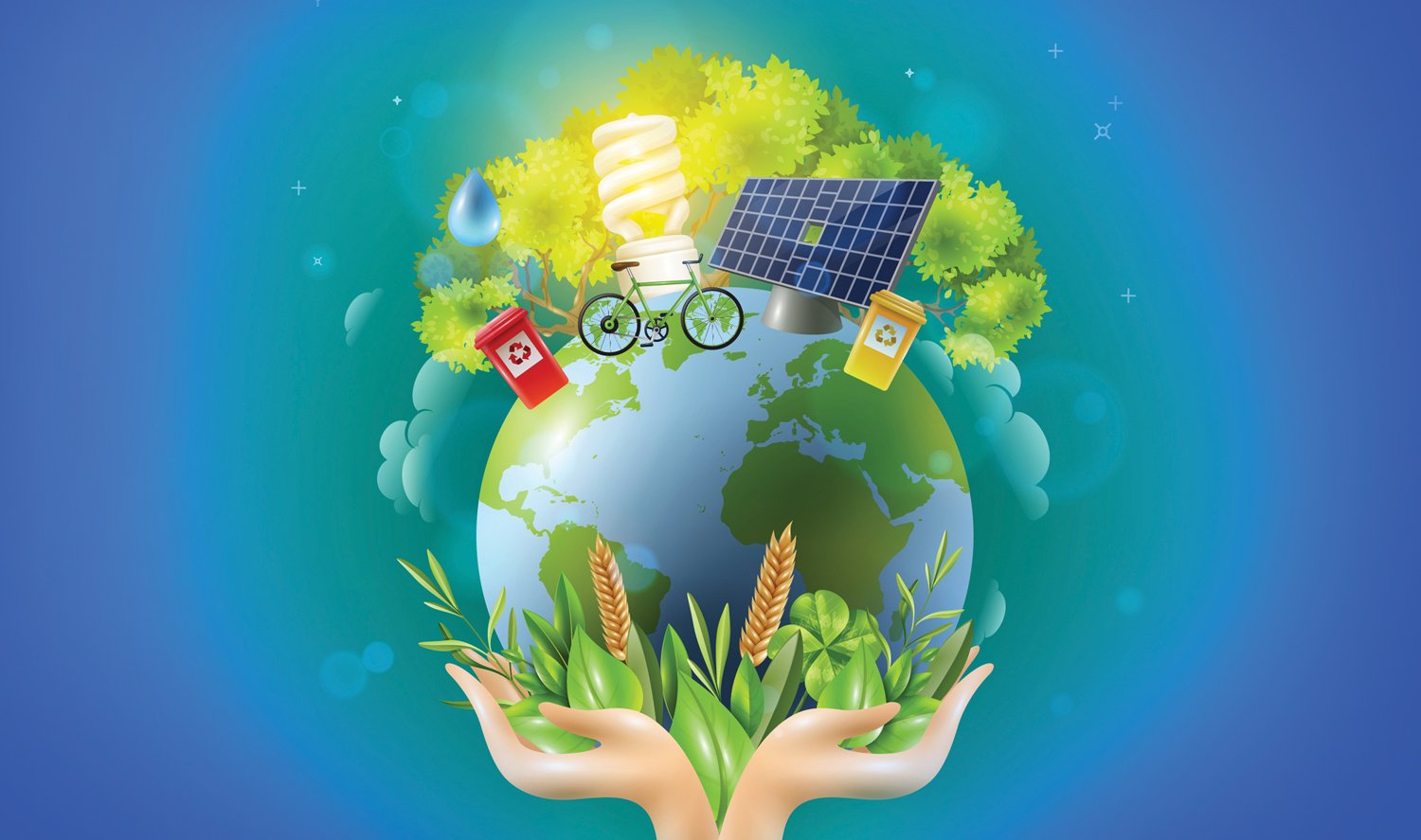 Being a tropical country, India receives sunshine almost throughout the year. This geographical advantage allows India to harness solar energy, a renewable and environment-friendly source of energy. Especially states such as Bihar, Haryana, Madhya Pradesh, Maharashtra, Gujarat etc., have great potential to harness this energy which can reduce the combustion of non-renewable and polluting sources of energy such as coal and petroleum. In this regard, the National Solar Mission has been launched with the target of providing 20,000 MW of solar power by the year 2022. However, lower rates of energy generation through solar power is a major roadblock in achieving this target.

Dr. K Srinivas Reddy and C Ananthsornaraj from IIT Madras have now designed, fabricated and checked the efficiency of an indigenously developed low-cost parabolic trough collector system (PTC) for concentrating solar energy. The insights from this research can help manufacturers and researchers in the field of solar energy to make more efficient solar devices.

“Solar Energy technology is the most propitious technology for clinching sustainability in the energy domain. Particularly, Concentrated Solar Power (CSP) technology can meet thermal and electrical energy demands due to its high dispatchability and reliability,” says Dr. K Srinivas Reddy, Professor at IIT- Madras and the leader of the research.

One of the ways to capture solar energy is through the use of PTC systems. PTC systems concentrate sunlight onto a small area where it is absorbed and then utilized for heating and subsequently for energy generation. This system consists of a concentrator/reflector, receiver, supporting structures (pylon, torque tube, mirror supporting arm and receiver support) and tracking unit. The concentrator of the parabolic trough collector system receives the solar incident radiation from the sun and reflects it onto the receiver which is placed at the focal line of the PTC system to heat a liquid. This heated liquid then boils water making steam to run turbines and generators for generating electricity. The tubes which absorb this sunlight from reflectors has a glass exterior and metal interior holding a heat transfer liquid, which can be molten salt, oil etc.

To minimise thermal loses, the space between glass exterior and metal interior is maintained at low-pressure conditions which are called evacuated receiver systems. Such systems, although costly, provide high efficiency of conversion of thermal energy to electrical energy.

“The present design of PTC is a lightweight and low-cost system with high energy efficiency under various climatic and load conditions of India. The system can be integrated effectively with process heat applications such as desalination, space heating, space cooling etc.,” adds Dr. Reddy. The scientists fabricated a reflector which has 5.77 metres of aperture and 80.2 degrees of rim angle in both evacuated and non-evacuated systems. The reflector consisted of both inner and outer mirrors for reflecting sunlight, Therminol VP1 was used as a heat-transfer liquid. To ensure that the collector received maximum sunlight, they oriented the system in the North-South axis which tracked the sun and continuously moved from east to west as the day progressed.

“Parabolic trough collectors are extensively being used by industry for solar thermal applications and such data is highly useful to evaluate the potential of this technology,” says an expert from IIT-Delhi who is not connected to the study.

In the future, the team intends to take this product towards commercialization and wants to demonstrate the application of PTC technology with energy storage for sustainable energy solutions in agriculture, food, dairy and industrial process heat sectors.