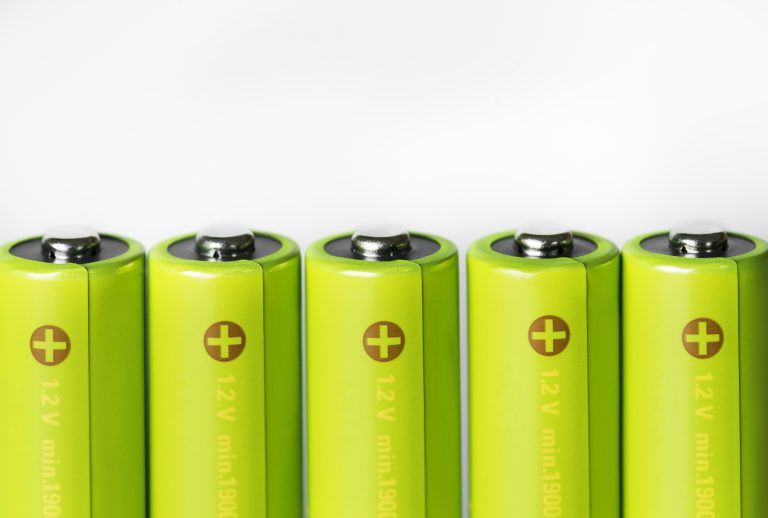 Most commercial batteries today are constructed using Lithium. Lithium-ion batteries are widely used in various electronic devices due to their higher energy density. But they also have several drawbacks, for instance, they need protection from overcharging and short-circuiting. Also, the cost of lithium is on the rise up due to the increasing demand for lithium ion batteries in electric vehicles. Exploring new battery chemistry to overcome these drawbacks will be a step forward in meeting the growing energy demands.

The recent innovation of the team has addressed such disadvantages by using iron as the multivalent charge carrier. Compared to other metals, iron is cheaper, has a smaller ionic radius with favourable redox potential. Since these benefits are overlooked, the potential use of iron in rechargeable metal ion battery has not been realised yet. The team has overcome this challenge by inventing a suitable electrolyte for the operation of the battery.

Iron ion battery is designed using metal oxide as one of the electrodes and mild steel is chosen for the other electrode, the cheapest source of iron in an ether-based electrolyte. Using this design, the team is able to achieve 60% of the performance obtained in the conventional lithium-ion battery. Iron does not form dendrites during the charging process and therefore prevents short-circuiting of the batteries. Thus, when compared to the popular Lithium metalbased batteries, these are cost-efficient and less harmful.

The fabrication of lithium-based batteries is done in a controlled atmosphere due to the reactive nature of lithium, which again increases the production cost of the battery. The developed iron ion battery can also be fabricated in ambient condition due to the less reactive nature of iron. We notice that the iron ion battery fabricated in ambient condition shows about 72% of the performance of the battery fabricated in the controlled atmosphere.

This is the first invention, which proves that iron can be used as a multivalent charge carrier in a metal ion battery. During the innovation, the team played with different electrolytes and finally concluded on ether based electrolytes for their better performance. The developed battery can be further probed to reach the performance of the lithium-ion battery and can be a better replacement for the same.

The major limitations of lithium-ion batteries is the un-availability of Lithium in conjunction with the safety issues. It is hence imperative to look for new and abundantly available electrode materials in order to make the energy storage devices commercially viable, devoid of safety limitations. From this perspective, the most attractive option in batteries is the use of stainless steel as one of the electrodes. However, the stainless steel surface is prone to corrosion in acidic media and may become passive if pH is not controlled. In order to overcome this limitation, extensive studies on different electrolytes and solvents are required.