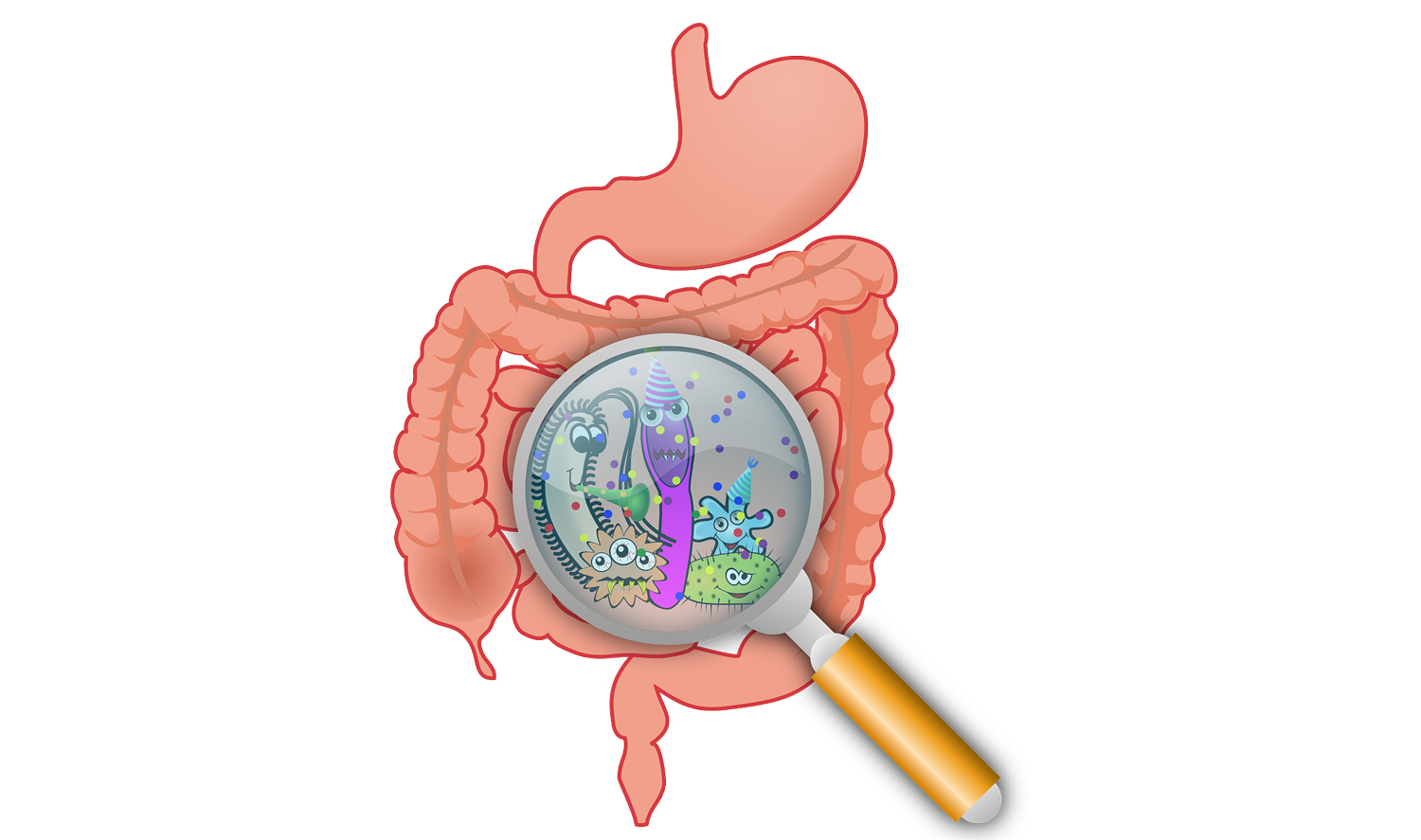 While bacteria and viruses are mostly known to be trouble-makers for humans, many are indeed essential for our very survival. In this regard, the bacteria which live in our gut are special! From our mood to our health, these friendly microbes have links to many essential parts of our being. Recently, a study from IIT Madras has discerned the various functions performed by a class of bacteria, Bifidobacteria, in our gut. These bacteria have several health benefits for people of all age-groups, from infants to the elderly. This research will aid in making probiotic cocktails to prevent and cure various diseases related to microbe balance in gut.

Irrespective of how hygienic we try to be, we are surrounded by zillions of bacteria which are invisible to our naked eyes. While we are more aware of the disease-causing bacteria, there is not much discussion about the numerous bacteria that help humans in various ways. From the recycling of nutrients to the decomposition of dead bodies, bacteria play a major role in cleansing the environment and the routine functioning of ecosystem. The friendly bacteria that reside inside the human gut help us extract nutrients from food and fight with harmful bacteria preventing us from infections. One classic example of this is Escherichia coli or E. coli which produces vitamin K and vitamin B complex in the body preventing us from disorders related to their deficiency. The change in the numbers or diversity of these tiny beings in our gut predisposes us to various diseases. Therefore, it becomes imperative to know the functions of these microbes in our gut so that we can substitute the specific bacteria in case of a specific disease in order to stay healthy.

Dr. Karthik Raman’s research team from IIT Madras has been working to understand the role played by a specific class of bacteria called Bifidobacteria in the human gut. Recently, they published their research findings in the journal Scientific Reports. Members of Bifidobacteria had earlier shown to be present in the intestine and oral cavity of humans, intestines of insects and in sewage. These bacteria have a number of enzyme-coding genes associated with the metabolism of complex and non-digestible carbohydrates such as milk and plant fibers. They are also known to produce vitamins and antimicrobial substances, regulate the immune system, perform anti-obesity and anti-inflammatory activities which piqued the team’s interest in bacteria.

“Among the plethora of other microbes, our study focused on the members of the genus Bifidobacteria due to their health-promoting properties and probiotic effects. As it is well established that Bifidobacteria confer positive health benefits to the human host, there is a pressing need to understand the metabolism of bifidobacteria,” said Dr. Karthik Raman, Associate Professor at IIT Madras and the leader of the research team.

While the health benefits of this group of bacteria was well known, the individual capability and role of each member of this group role were hardly known. Dr. Raman and Dr. N.T. Devika, an Institute Post-doctoral Fellow decided to identify the role played by various members of this group for further probiotic applications. The team undertook a computational approach where metabolic models were used to understand the diversity of the strains and provide insights into the utility of different strains towards their diverse applications. The study was conceptualized to understand the extensive fermentation capabilities of distinct strains of Bifidobacteria under thirty different nutrient environments. Particularly, the metabolic networks between 36 different strains/members of Bifidobacteria were studied by scientists to find out the differences in the functioning of these different strains.

“The analysis points towards a subset of strains, namely, B. gallicum and B. kashiwanohense, with the capability to produce acetate in all viable nutrient environments. We hypothesise that these strains would contribute to maintaining acetic acid levels in the intestine and thereby help relieve the symptoms of constipation,” added Dr. Karthik R.

Currently, the use of antibiotics leads to a decline in the count of friendly bacteria like Bifidobacteria while killing harmful bacteria. The scientists, in this study, have identified the core set of reactions which are used by all the members of Bifidobacteria group and suggested that these reactions should be kept in mind while formulating new antibiotics so that the friendly bacteria and the related health benefits conferred by them are not affected. The research has identified the viability of various members of Bifidobacteria in diverse nutrient environment which will help in selecting the distinct strains towards their probiotic application.

The team has various research plans in the future. They intend to study the interaction of Bifidobacteria with other groups of bacteria; the effect of various diets in influencing the number, diversity and interaction between various bacteria; and the metabolic exchanges that occur between humans and gut microbes.