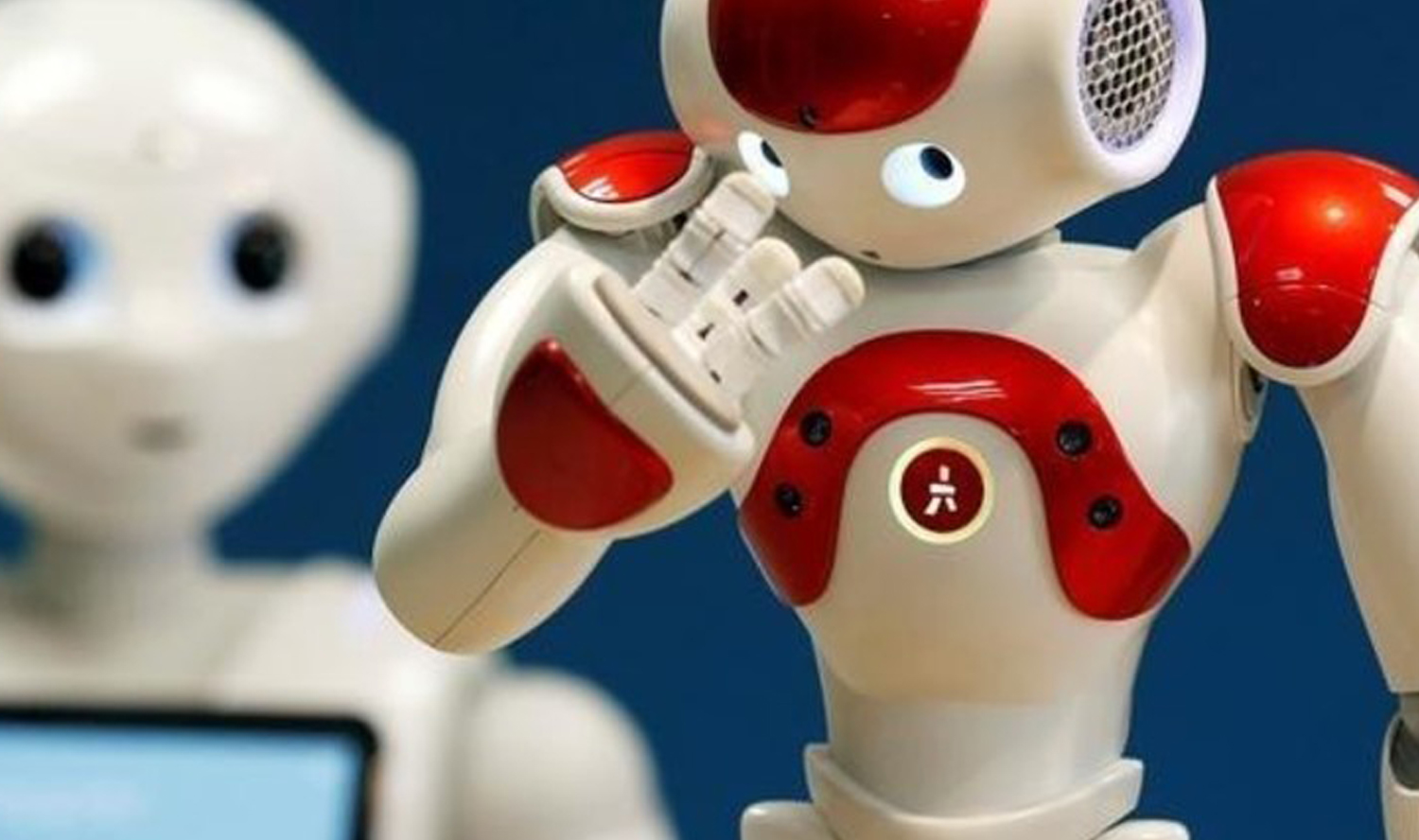 Despite the importance of teleoperated robots, they are not without flaws. There is usually a time delay in operations, external environment is unpredictable and thus perfect coordination between the master and slave robot is not good.

The team, which includes Vijay Kumar Pediredla, Srikar Annamraju, Ananda Rangan N, and Professor Asokan Thondiyath, have come up with an idea which they feel has not been tried yet. The design of robots is based on giving a sequential set of instructions called algorithms. The basic algorithm to design teleoperated robots is quite simple  with two controllers; a communication channel between the master robot and slave robot, a human and the external environment. But due to multiple errors and difficulties in controlling the slave robot, the team wondered if they could use an adaptive method in order to gain more control. Thus a Multimodal Adaptive Robust Control (MARC) algorithm is used to rectify errors.

After performing simulations and experiments with the MARC model, it was considered to be more efficient after observing tracking performance and transparency under various conditions such as time delay, disturbances, and uncertain environmental conditions. With a few simple tweaks of the algorithm, this model could be implemented in any teleoperated system and other systems as well.

Dr. Balamuralidhar, of TCS Research and Innovation Centre, Bangalore says,“Telerobots are required in situations where a person is required to do a physical work through a robot located at a remote place.  Classic examples are telesurgery, diffusing an explosive from a distance, remote sample collection/scientific experiment in space, inspecting difficult/dangerous areas like mines, tunnels, underwater, nuclear installations etc. In recent times (COVID situation) it has also been talked about to enable remote work where several scenarios are emerging.

One major challenge affecting the quality of teleoperation is the network artifacts such as delays, packet losses, latency, disconnections etc., specifically with public internet over long distances. Further the lack of quality perception about the physical environment, objects and their physical properties also affect the quality. For this efficient haptic feedback should be made available to the operator for an experience driven quality interaction. Therefore controlling the loop of human, master robot, network, slave robot is a complex problem considering their individual uncertainties and dynamics to achieve high level of stability and transparency.  It becomes more difficult when precise models of the constituent subsystems are not available.

The current research work developed a robust control framework where adaptivity and multimodaly such as position, velocity and torque are effectively used to achieve required stability and transparency with a fast convergence.”

Thus Dr. Balamurali stresses on the importance of use of teleoperated robots in dangerous places and situations such as diffusing a bomb. He also acknowledges the challenges for creating perfect teleoperated robots and supports the robotic teams efforts in this direction.

Article by Akshay Anantharaman
Here is the link to the research article:
https://ieeexplore.ieee.org/document/9256352