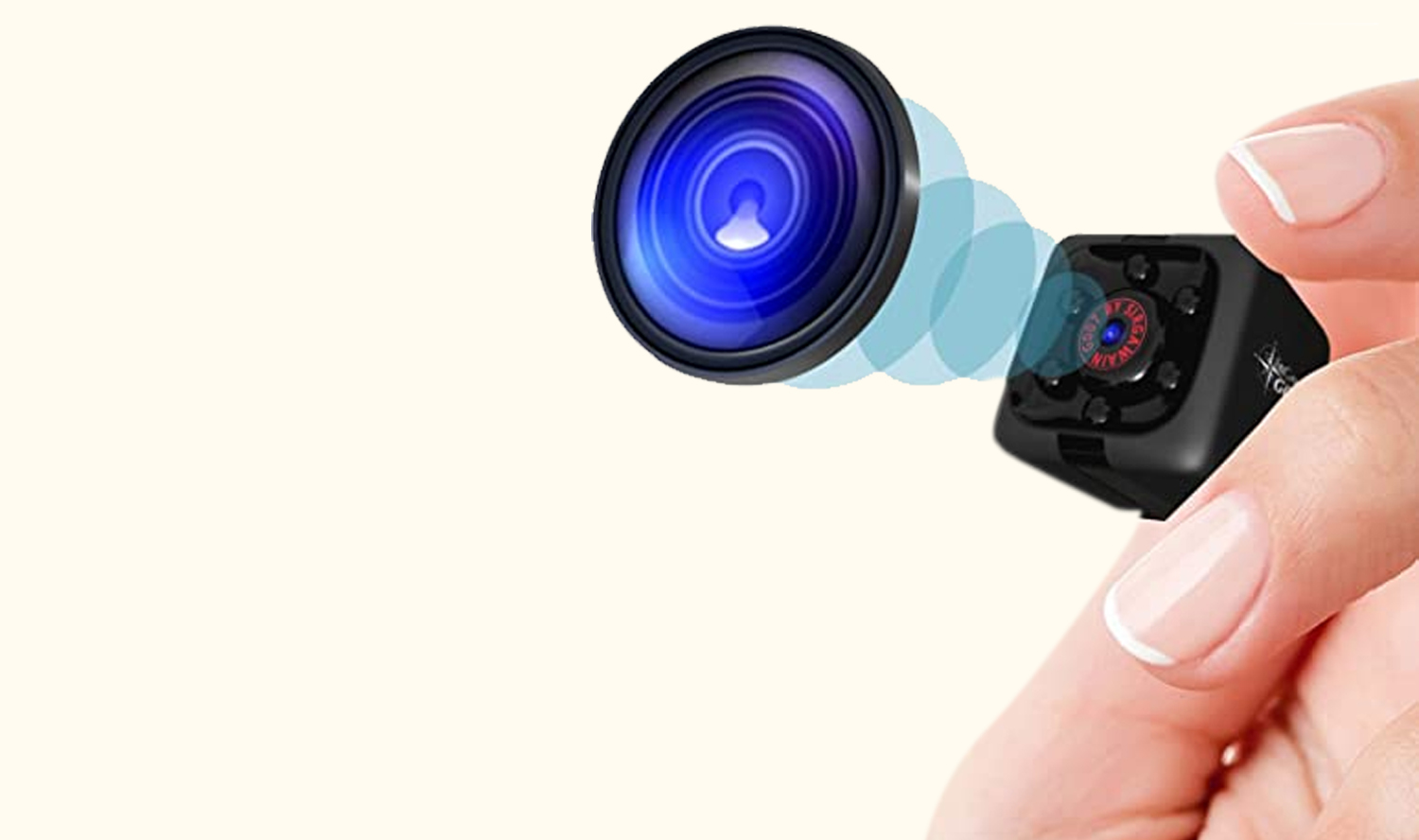 They say small is beautiful. It indeed is. Our story here is the story of small cameras that help us capturing zillions of memories through millions of photographs.

We cannot hold special moments but it can indeed be captured forever…Thanks to the cameras. Technically, a camera is just a device to capture photographs but no one can deny the sentimental value of photographs and thus a camera. Cameras help us to preserve the good memories and in the COVID-19 era, video conferencing aided by cameras became the widely used tool for official communication. From the pinhole cameras in the 17th century to cameras in our smartphones in the 19th century, the camera technology has been revolutionized and it has come a long way since its invention. The next revolution in this technology is going to be miniature cameras which will make the fields of medical imaging, internet of things, augmented reality and surveillance very powerful. However, certain roadblocks exist before miniature cameras become a reality.

“Recent advances in medical and scientific imaging, smart wearables, and surveillance have led to an increased demand for miniaturized cameras. However, the use of lenses in conventional camera design restricts their miniaturization. Lens-based cameras have a rigid cube-like form because the lens, which acts as a focusing element, needs to be placed a certain distance away from the imaging sensor,” says Dr. Kaushik Mitra, Assistant Professor at IIT Madras while stating the problem that restricts miniaturization of cameras.

As taking out a lens from the camera can pave the path for miniaturization of a camera, researchers across the globe are trying to find substitutes for lenses in a camera. In 2016, scientists from the US-based Rice University registered success in making a lensless camera. The researchers were able to develop a low-cost and low-weight ultrathin lensless camera. The function of lenses is to focus the incoming light. In these newly developed lensless cameras, a thin optical mask was placed just in front of the sensor at a distance of approximately 1mm which does the work of lenses. However, this lensless camera captures blurred images restricting their commercial use.

The blurring of the images is due to the absence of focusing element in lensless camera and Dr. Mitra and his team at IIT Madras worked around this issue. The team has come up with a computational solution to this problem. The team developed a de-blurring algorithm which can correct the blurred images taken from a camera containing a thin optical mask. This research was presented as a paper in the prestigious IEEE International Conference on Computer Vision and an extended version appeared in IEEE Transactions on Pattern Analysis and Machine Intelligence.

“This paper makes an interesting and important contribution to computational lensless imaging. Instead of using a predefined image recovery algorithm, you can learn the algorithm using a large set of training images. This idea of learning to solve inverse problems using training data is gaining popularity in computational imaging, and this paper significantly advances the field,” comments Prof. M Salman Asif, Assistant Professor at the University of California, who works in a similar area.

Although there were earlier attempts to make algorithms which can deblur images, however, existing algorithms based on traditional optimization schemes yielded low resolution noisy images. Prof. Mitra’s team used deep learning to develop a reconstruction algorithm – called ‘FlatNet’ for lensless cameras which resulted in significant improvement over traditional optimization-based algorithms. FlatNet was tested on various real and challenging scenarios and was found to be effective in de-blurring images captured by the lensless camera.

“The algorithmic framework proposed in the paper will be useful for any lensless camera. Such cameras can be made really thin and flat, which can be useful for future applications with large area sensors with the small form factor. Another potential application can be in curved or flexible cameras, where you cannot use a lens,” adds Prof. Asif

According to  Dr. Mitra, lensless imaging is a new technology andits true potential in solving imaging/vision problems has not been exploited completely. Therefore, they are working on designing newer and better lensless cameras using data-driven techniques, devising efficient algorithms for doing inference on lensless captures, and looking into interesting and important applications like endoscopy, smart surveillance, etc. where one can fully realize the benefits of lensless imaging.