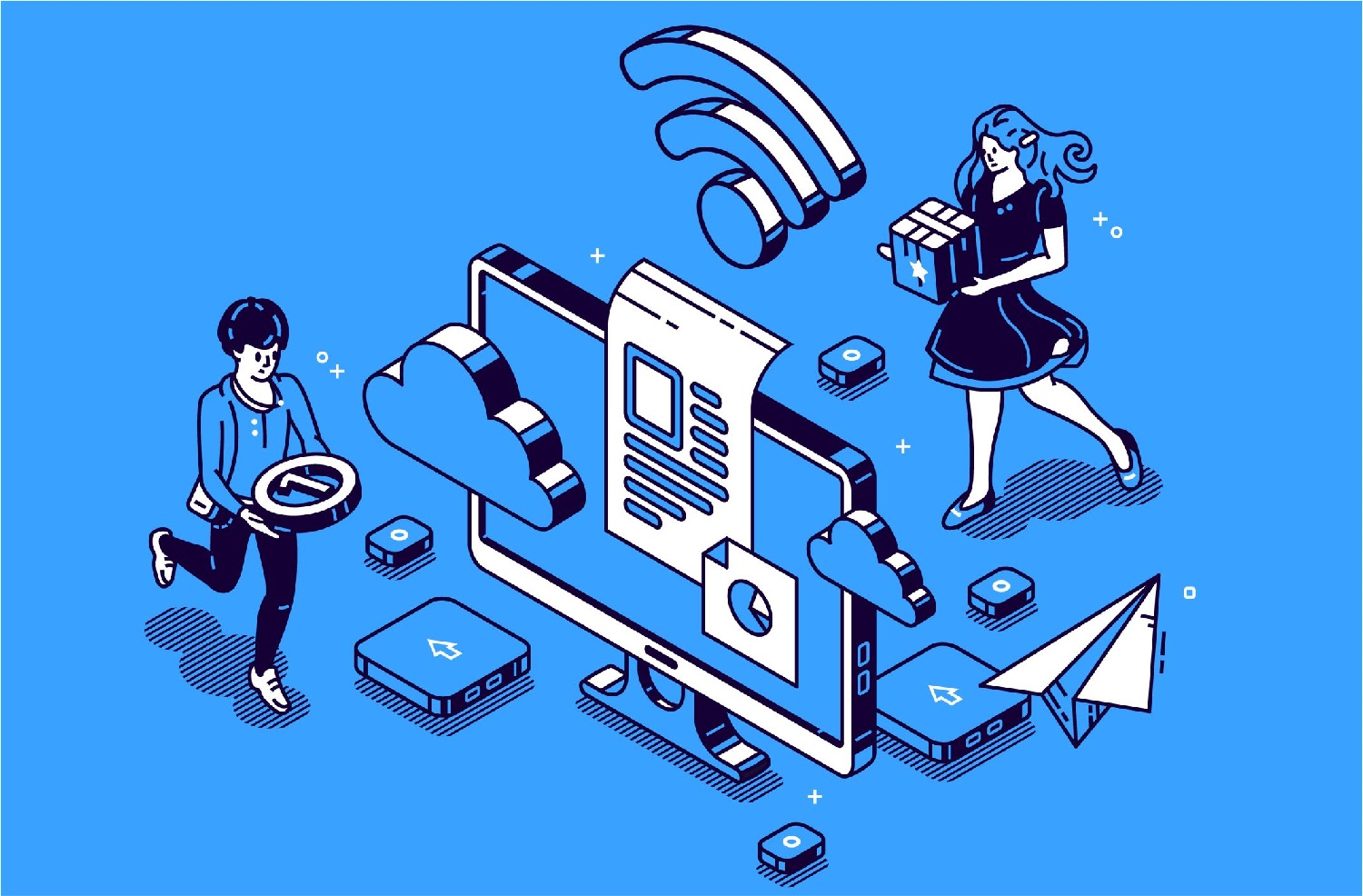 They say small is beautiful. In the present context of data storage in personal computers, small hard disks have brought a huge revolution by allowing us to save enormous amount of data in just a few inches of space. We use this space in the hard disk of our laptop which is like a personal library for us to store our e-books, games,software, photos, videos, documents, spreadsheets and many other stuffs. The best part about this library is its compact size which allows storage of terabytes of data in just a few inches. However, this portability wasn’t always there some years back! Hard drives in the 1950’s occupied a whole room. Thankfully, hard disks have undergone a massive reduction in size and increase in storage capabilities over the years making laptops and computers lighter in weight. While we all enjoy more storage capacity of data storage devices, have you ever wondered how the huge amount of data get stored in these hard drives?

Well, the hard disk uses magnetism to store large amounts of data.The spinning disc-like plate in hard disk is magnetic in nature and is divided into billions of small areas. As the computers only understand the binary language of 0s and 1s, every letter, picture or program is coded in these binary codes in hard disks. The small areas in the disc are either magnetized which correspond to 1 or demagnetized which correspond to 0. The different magnetization, i.e. 0 and 1 at a particular area is sensed by a pointed readout head scanner in the hard disk.

With a single letter composed of 8 bits (0s and 1s), one can imagine the huge number of magnetizations required to be present on a magnetic disc. While compacting the size of the hard drive, the major challenge was to ensure that the readout scanner is sensitive to reading the closely spaced different magnetizations on the platter. This problem was solved by the discovery of giant magnetoresistance (GMR), where thin films composed of alternating magnetic and non-magnetic metallic layers, which when expose with a magnetic field show a huge drop of electrical resistance. This large degree drop can be easily identified and differentiated as a different state (0 or 1) by the readout head scanner.

“We know the electron has spin and is orbiting around the nucleus in the atoms. The motion of the electron along with spin around the nucleus gives rise to the magnetic moment, which contributes to the atomic magnetic moment. The magnetic moment of each atom in a magnetic material is aligned along a particular direction. However, magnetic materials contain grains, grain-boundaries, and structural distortions. Hence, the magnetic moment of all atoms is not perfectly oriented in a single direction. After the application of the external magnetic field, magnetic moments of each atom get oriented along the direction of the applied field, reduces the scattering of conduction electrons, which leads to the decrease of the resistance of the materials,” says Dr. Prahallad Padhan, who is an Associate Professor at IIT Madras, while explaining the atomic-level details of the phenomenon of magnetoresistance in which the magnetic field and magnetism of material is utilized for controlling the intensity of the current.

“In the study published recently by Prof. Padhan and coworkers, they have mainly focused on the structure of interfacial spins and its consequence for magneto transport, especially at low (or weak) magnetic fields. Through several careful thickness-dependent measurements of several physical properties, they have elucidated the origin of the high low field magnetoresistance and attributed the same to non-collinear interfacial spins of Manganese. While the scientific results are quite interesting, applications could emerge only when such an effect will be realized at room temperature by further interfacial material engineering,” comments Prof. Satishchandra B. Ogale, Emeritus Professor at IISER Pune and Director at Kolkata based Research Institute for Sustainable Energy (RISE), who is an expert in the same field.

After achieving this feat, the team is all geared to work towards this large magnetoresistance of 99% at room temperature which will open up avenues for its practical applications. The team led by Prof. Padhan at IIT Madras includes Umesh Kumar Sinha and Bibekananda Das.

Article by Aditi Jain
Link to the article : https://pubs.rsc.org/fi/content/articlepdf/2020/na/d0na00287a