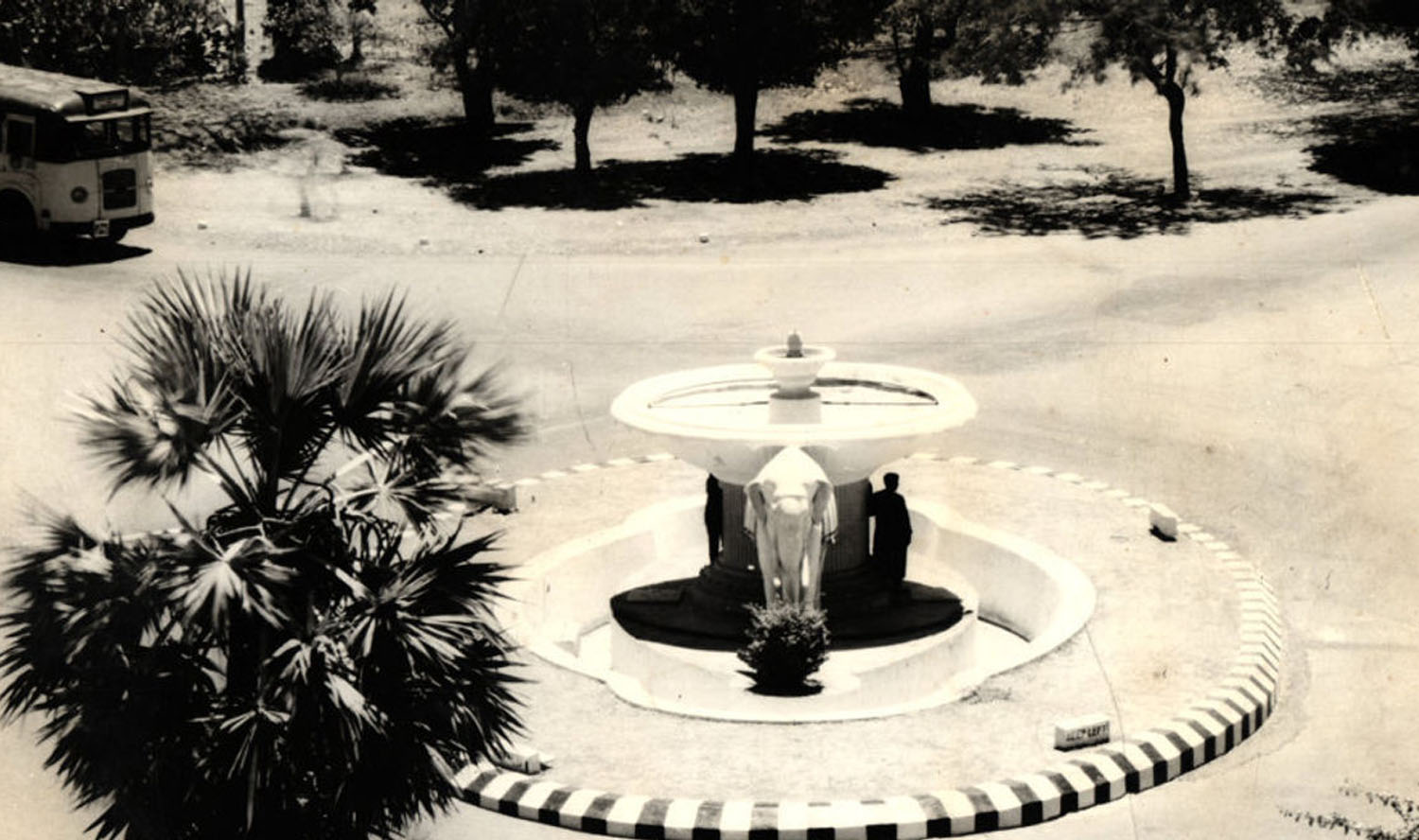 IITs in India are synonymous with the excellence in teaching and research in science and technology. This premier IIT brand is a name to reckon with both  in technical education and scientific research not just in the country but across the globe. Lakhs of Indian students appear for competitive examinations such as  IIT JEE, IIT JAM and GATE every year with the desire to study in the prestigious Indian Institute of Technology (IIT) and to hold a badge of IITian for the rest of their lives. While many aspire to get into IIT, seldom people have knowledge of the history of IITs and the fact that these institutes of excellence have their roots in the world politics.

If we look back in time, the need for IITs or rather a technical institute was felt during the period between the second world war, just before India got its independence. The objective was to have a few institutes that can train Indians to make India self-reliant in the technology sector. The Sarkar Committee recommended in 1946 that at least four Higher Technical Institutes on the lines of the famous Massachusetts Institute of Technology, U.S.A. should be established in the Eastern, Western, Northern and Southern regions of the country. However, it was only post-independence that IITs were setup.

Post- world war II, Germany was split into two blocks: East and West. West Germany, known as the Federal Republic of Germany, was occupied by the United States, the United Kingdom and France. Whereas, East Germany, called the German Democratic Republic, was under the influence of the Soviet Union. During the cold war period, development aid became a new way through which the developed countries tried to exercise their influence over other developing or under-developed countries. It was through these development aids that four IITs were set up in India. IIT Kharagpur was set up with assistance from UNESCO in 1951, IIT Bombay was established in cooperation with the Soviet Union in 1958, IIT Madras with the Federal Republic of Germany, IIT Kanpur with the United States, and IIT Delhi with the United Kingdom. These IITs became the battlegrounds for various countries to show their technical prowess and to influence the world during the cold war.

Dr Roland Wittje, an Associate Professor in History of Science and Technology at the IIT Madras, was interested to understand the politics that resulted in the emergence and sustenance of these eminent institutes, specifically IIT Madras. In his latest research that has published in Wiley’s journal, History of Science and Humanities, he narrates the motivation behind the setting up of IIT Madras by the West Germany. Based on his research using sources from the German archives, he has provided a fresh perspective on the early history of IIT Madras in the 1950’s and ’60s.

“ I understood that the German assistance was largely motivated by Cold War foreign policy in order to improve bilateral relations between India and the Federal Republic of Germany and to prevent India from recognizing the German Democratic Republic, which was aligned with the Soviet Union, as a sovereign nation. The paper shifts the focus away from a narrative of Cold War science diplomacy that has been dominated by the United States, and discusses the crucial role of aid in scientific and technological education, which so far has been largely absent in the literature on the history of cold war science and technology international relations,” explains Dr. Wittje.

The IIT Madras project was of vital importance to the Federal Republic of Germany and therefore when the project was about to fail in 1965, the funding and support were increased to ensure its survival. This was done as the Federal Republic didn’t want to lose the competition with the USSR, the UK and the USA apart from losing the political goodwill of their Indian partners. While Indians wanted to set up a technical research university, the Federal Republic wanted it to be more of an engineering school as the latter would have required fewer funds. However, after the second and third agreements, research at IIT Madras was prioritized and high-tech instruments were brought to IIT Madras to make it better than other IITs in terms of equipment.

“The article explores fascinating and little-known early debates regarding the character of the institution. Should it be a polytechnic, as the West Germans initially wanted, or a university-level institution, as the Indians wished? Wittje shows that the latter vision prevailed, primarily because the West Germans realised that ‘their’ IIT would be compared with those established with the help of countries from both Western and Eastern Blocks (especially the Soviet-backed IIT Bombay). This paper is an important contribution to the historiography of scientific and technological institutions in postcolonial India in the context of the Cold War and the Non-Aligned Movement,” comments Dr. Aparajith Ramnath, Assistant Professor at Ahmedabad University, who is an expert in the same field.

As Wittje is also involved in setting up the Archive of IIT Madras, which together with oral history interviews and other historical sources will enable to gain a more comprehensive understanding of the origin and early development of IIT Madras as well as science and technology in independent India in general.

“ IIT Madras was one of many projects of technological and scientific collaboration in which the Federal Republic of Germany engaged with India in the post-war period. While these exchanges were imagined as linear exchanges of knowledge and expertise in ‘technology transfer,’ they never turned out that way. People, objects, concepts, practices, models and institutions were transformed when they travelled and entangled with existing knowledge and social structures, hierarchies, economies and practices, and gained new meanings. I am interested in the epistemic shifts brought about through the co-production of new knowledge, new knowledge regimes, and new scientific and technological practices that emerged,” says Wittje while discussing his future plans.

Link to the article:

Article by Article by Aditi Jain
Here is the original link to the scientific paper:
https://onlinelibrary.wiley.com/doi/epdf/10.1002/bewi.202000014