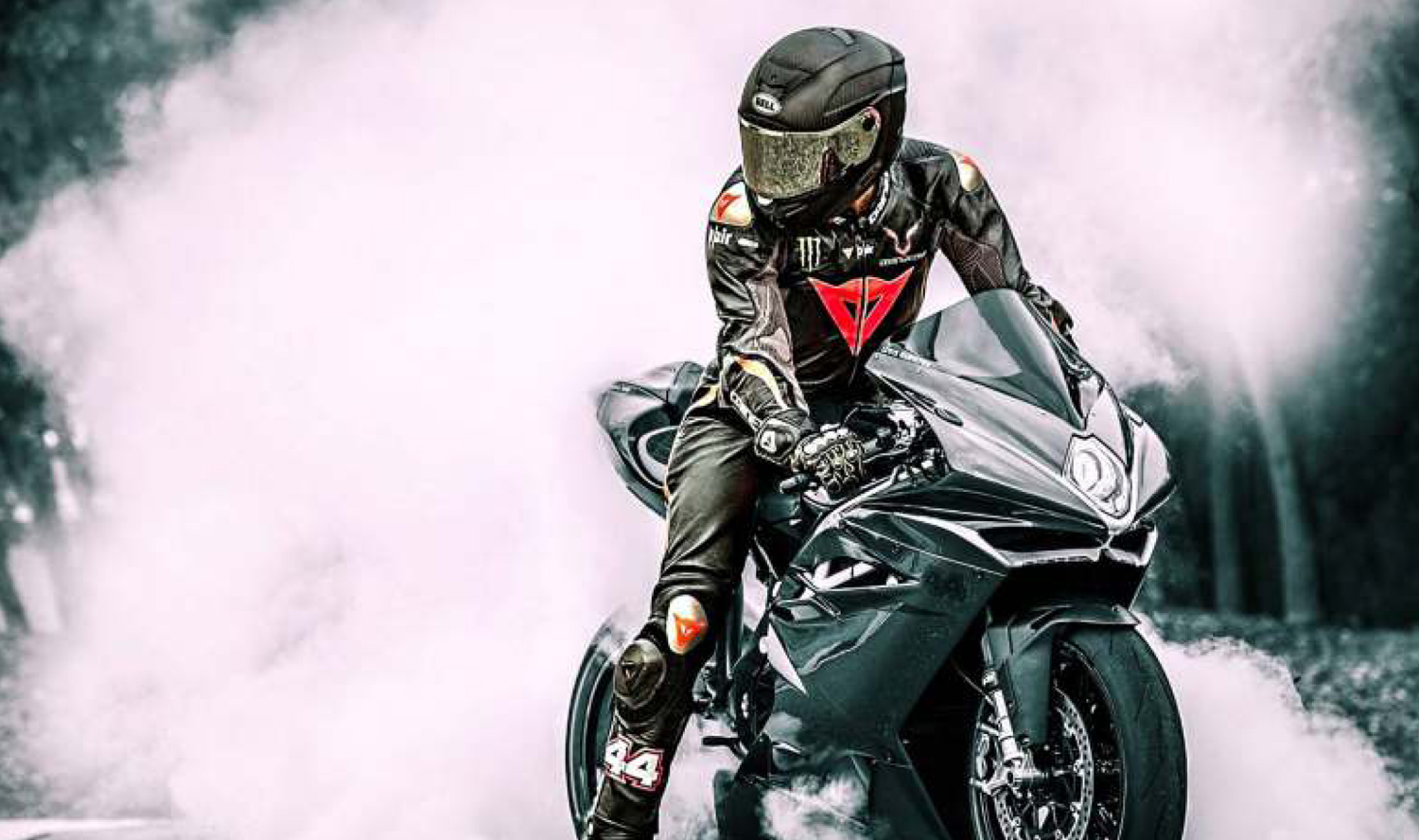 In a new study, the scientists from IIT Madras show that the polluting gas emissions from motorbikes on the urban roads are higher than their respective Bharat Stage emission standards as monitored using standard driving cycles. As the nation’s megacities are gasping for a breath of clean air, this study can help in formulating the policies to regulate to the vehicular emissions in a better manner.

Deteriorating air quality is a prime concern for the nation as the poisonous gases in the air were the reason behind 12.5% of total deaths in the year 2017 in India. As per the reports of the World Health Organization, India has 14 out of 15 most polluted cities in the world in terms of PM2.5 concentrations which calls for immediate actions on curbing air pollution. One of the prime contributors to air pollution is vehicular emissions apart from industries and power plants. Over the last decades, there has been a tremendous increase in the sale of vehicles which has added significantly to the rising air pollution.

“The emission rates are different in laboratory or standard conditions than on roads and therefore it is essential that real-world emission from vehicles are input to the policymaking on vehicular pollution,” says Dr. S.M. Shiva Nagendra, Professor at IIT Madras and the author of the study.

Now, a team of researchers from IIT-Madras has performed analysed the on-road emission profile of motorbikes in Chennai. Although motorbikes comparatively emit less pollutants than the cars and other heavy vehicles, the researchers chose to study emissions from motorbikes due to their huge number on Indian roads and lack of real emission studies on those. The bikes are higher in number as they are easy to ride in traffic conditions and are the cheaper options at places where the public transportation infrastructure is not well developed.

“The work done on real-time emission monitoring of pollutants from motorcycles by Prof. Nagendra and his teamis praiseworthy as it gives a lot of insight about emission characteristics from two-wheelers. As in India, approximately 70 % of vehicles are twowheelers, this data will be extremely useful in controlling air pollution and improving air quality in India in general and Delhi NCR in particular. Further, this data is also useful for updating the emission factor for three-wheelers,” says Dr. B Sengupta, Former Member Secretary, Central Pollution Control Board while commenting on the study.

Further, Prof. Shiva Nagendra and his team are now working to analyze the real word emissions from different types of vehicles such as buses/trucks, cars (petrol / diesel), autorickshaws and motorbikes in Delhi city as part of the ongoing research project.