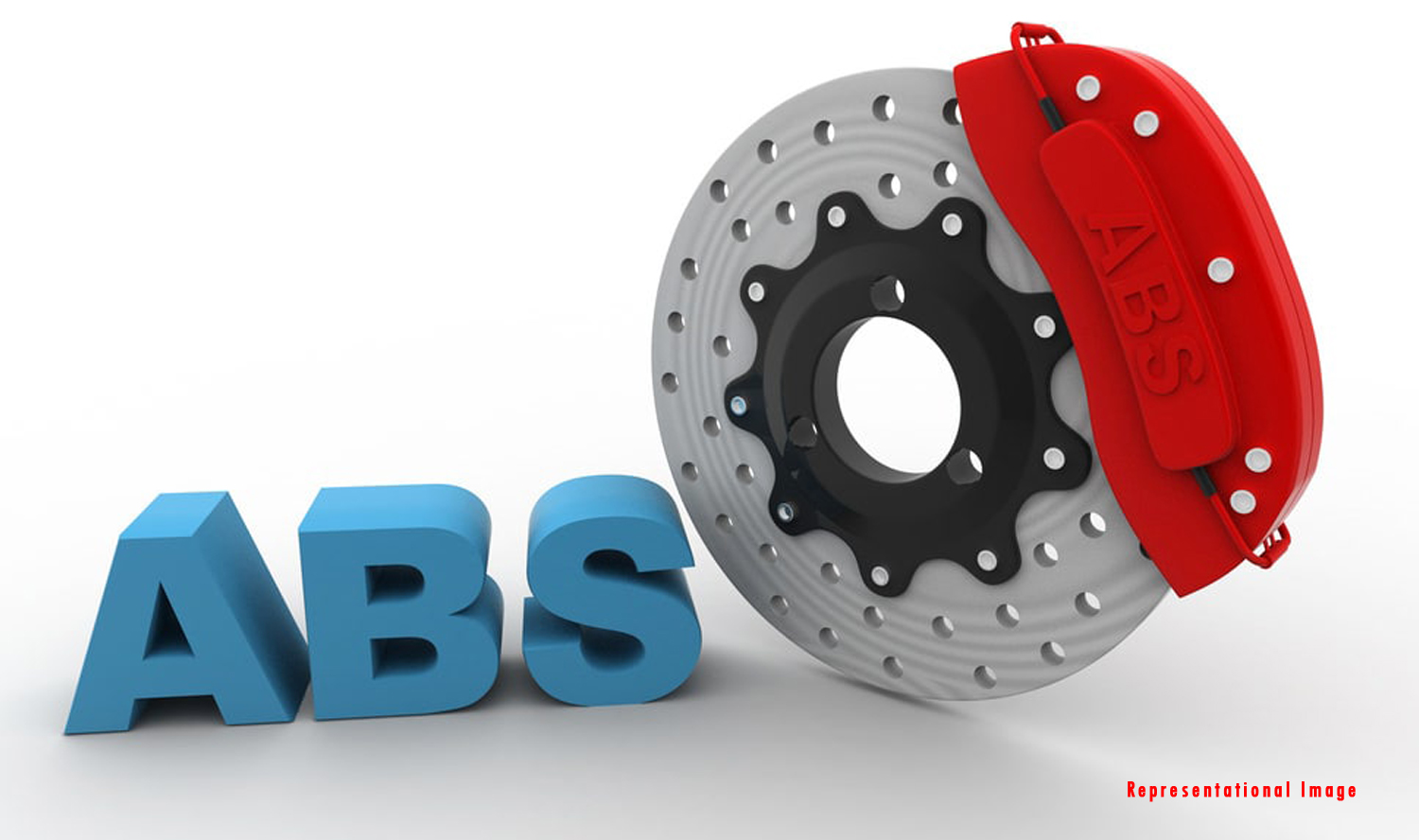 Road accidents and associated fatalities can be reduced by improving vehicle dynamic stability, and this can be achieved through various active safety systems such as Antilock Brake System (ABS), yaw stability systems, traction control systems, and roll stability systems. Maintaining vehicle stability during braking becomes particularly important since wheel lock (a wheel is said to be locked when it stops rotating while the vehicle is still in motion) would result in loss of stability and potential accidents. Motivated by this, the Government of India has mandated ABS in Heavy Commercial Road Vehicles (HCRVs). In fact, the National Highway Traffic Safety Administration, USA, reported that the accidents associated with HCRVs reduced by 13% with ABS.

The motivation of this work is explained by considering the challenges associated with electrified HCRVs. During braking, the dynamic load transfer from the rear to the front wheels in HCRVs is more significant than in passenger cars. Further, the brake system is designed and developed by considering a fully loaded condition, and this can result in potential stability issues while braking an unladen vehicle.

Considering the non-linearity in the longitudinal force developed by a tire and the parametric uncertainties (road surfaces, static and dynamic load variation), a robust nonlinear controller is recommended for Wheel Slip Regulation (WSR). Among the robust nonlinear controllers, sliding mode controller (SMC) is widely used. Hence, this research developed an SMC based active co-operative braking strategy for regulating the regenerative braking torque during WSR application for electrified HCRVs. The scope of this work is illustrated in Figure 1.

The reasons for regulating regenerative braking to minimize the tracking error are as follows:

2. The time delay and time constant of the regenerative brake system are lower than those of the pneumatic friction brake system. Therefore, it possesses higher band width and improves braking performance.

The proposed co-operative braking strategy was evaluated in a Hardware-in-Loop experimental setup (Figure 3) equipped with the IPG TruckMaker® vehicle simulation software and tested for various operating conditions. Since electrified powertrain hardware components were not included in the experimental setup, regenerative braking was simulated through an appropriate mathematical model.

The main contributions of this study are as follows:

1. The impact of reaching law and the sensitivity of its parameters on WSR have been investigated.

2. The robustness of the controller was tested by considering the variations in initial braking speed, payload, and road surfaces.

3. The advantage of regenerative braking was studied for wheel slip ratio tracking during the braking of electrified HCRVs.

Dr. Frank Kienhofer, of the University of the Witwatersrand, Johannesburg, South Africa gave his opinion on this research as follows: “The authors Kesavan Valis Subramaniyam and Professor Shankar C. Subramanian have detailed a very clever method to improve the braking of trucks or heavy commercial road vehicles in their paper “Electrified Vehicle Wheel Slip Control Using Responsiveness of Regenerative Braking”. The novel idea is to use the conventional pneumatic braking system for the heavy lifting and the regenerative braking system for the controlled finesse to keep the braking amount at the optimal amount; much like a ballet duet. The best architecture to integrate the pneumatic and regenerative braking systems is detailed in the paper. The proposed control strategy is evaluated on a so-called hardware-in-the-loop rig in which actual braking hardware is used to brake a simulated vehicle. In this way the testing embraces both physical testing with no simulation accuracies for the braking system which is the focus, and simulation of a vehicle which is cheaper, more repeatable, and safer. The results of the research are excellent with a reduction in stopping distance of 2–4%. This may seem a trivial improvement but consider a truck typically takes 150 m to stop if travelling at 100 km/h; and the improvement is 3–6 m. That is more than a car length and the proposed algorithm could conceivably make a significant improvement to truck safety if implemented.”

Article by Akshay Anantharaman
Here is the original link to the scientific paper:
https://ieeexplore.ieee.org/document/9056843