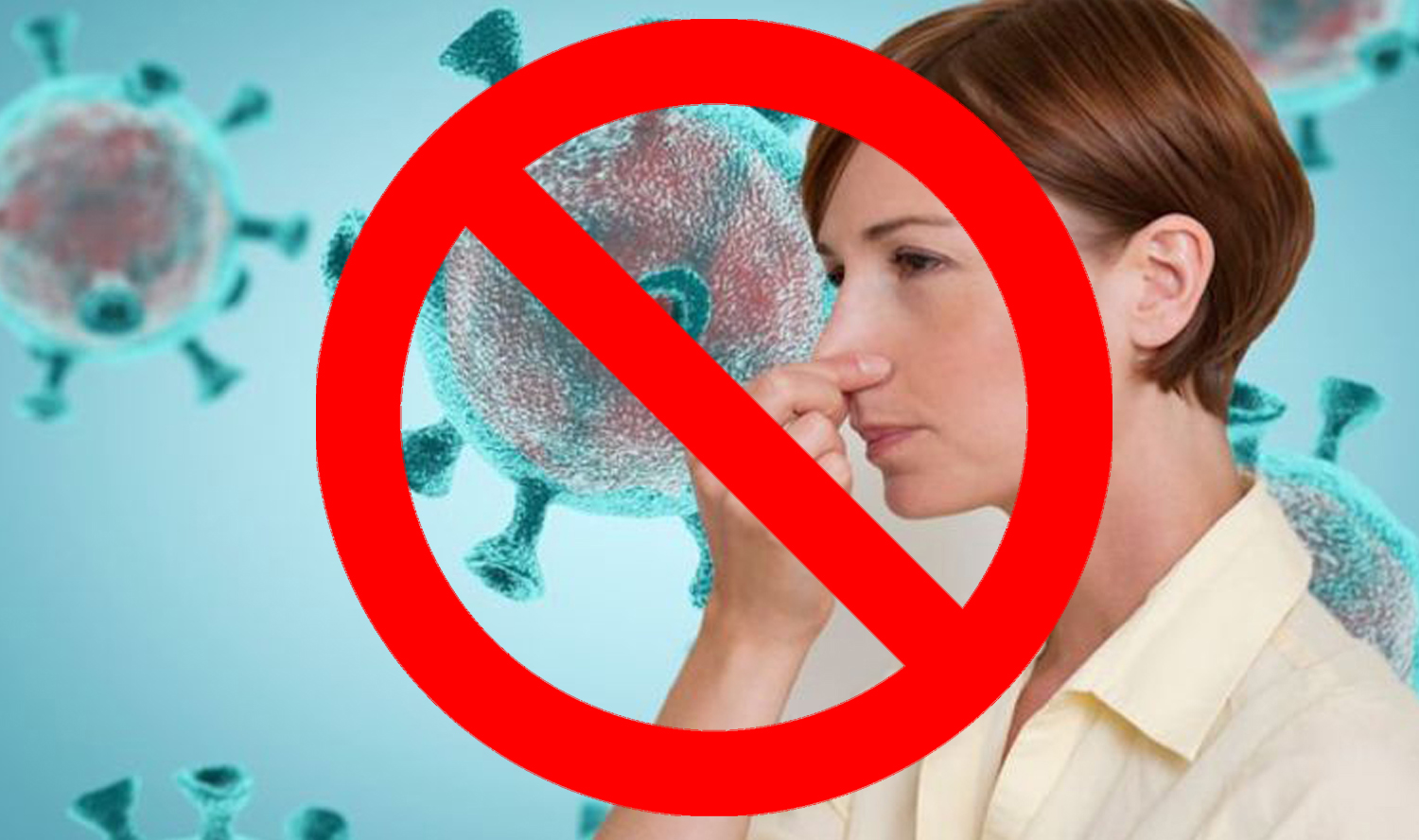 Holding breath in a crowded location can increase risk of COVID-19 infection! No matter how strange this statement may sound, we all must be aware of the fact that your breathing has a significant role to play, when we battle with viral infections. The most recent fight with Corona virus is no different.

2020! A year when a tiny virus brought the entire humanity to its knees. The deadly coronavirus dominated both the news and our minds. Stay at home, maintain social distance, wash your hands, mask up and test more became the slogans of the year. While we stayed at home, researchers geared up to come up with ways to win over the world’s common enemy. To win over this troubling situation, some made devices and products to safeguard against the virus, others researched more on the deadly virus and how it interacts with the human body to come up with strategies to prevent or ward off the infection.

Amidst this crisis, Prof. Mahesh V. Panchagnula’s team at IIT Madras toiled hard in the laboratory to better understand how the rate of flow of droplet laden with virus determines the deposition of the virus in the lungs. In their research, which was published in the international journal Physics of fluid, the team reported that holding the breath and having low breathing rate can increase chances of virus deposition in the lungs. The study was conducted to pave the way for developing better therapies and drugs for respiratory infections.

“COVID-19 has opened a gap in our understanding of deep pulmonological systemic diseases. Our study unravels the mystery behind how particles are transported and deposited in the deep lung. The study demonstrates the physical process by which aerosol particles are transported in the deep generations of the lung,” says Prof. Mahesh Panchagnula, leader of the research team at  IIT Madras, while stating the motivation to carry out the study.

“In this combined experimental and modelling study, the authors employed micro-capillaries, representing distal lung bronchioles and aerosols with boron-doped carbon quantum dots, representing virus-laden droplets. The aerosol deposition is found to be larger at a smaller aspect ratio and a larger diameter bronchiole. The deposition occurs via diffusion at low Reynolds number,” comments Dr Rajneesh Bhardwaj, Associate Professor at IIT Bombay, who works in a similar area but is not associated with the study.

The scientists also studied how Reynolds number, a parameter that quantifies the nature of flow -steady or turbulent, determines the deposition in the capillaries. They found that when the flow of aerosol movement is steady then the particles deposit via the process of diffusion, however, if the flow is turbulent then the particles deposit via the process of impaction.  The study also revealed that breathing frequency, which is the number of inhalation and exhalation cycles completed in a given time, also determines the extent of viral deposition in the lungs. They found that low breathing frequency increases the time of residence of the virus and therefore it increases chances of deposition and consequently the infection. Further, they found that if one holds breath then they increase the residence of viruses in the system which can increase the risk of infection.

In future, the team intends to continue this work to understand how the virus-laden droplets are transported into lungs as the process by which the virus is transported from the nasal cavity to the deep lung is still unknown. Although many hypotheses have been proposed, none of them conclusively explains the physics of the phenomenon. This understanding, they believe, is crucial in mitigating the progression of the disease.