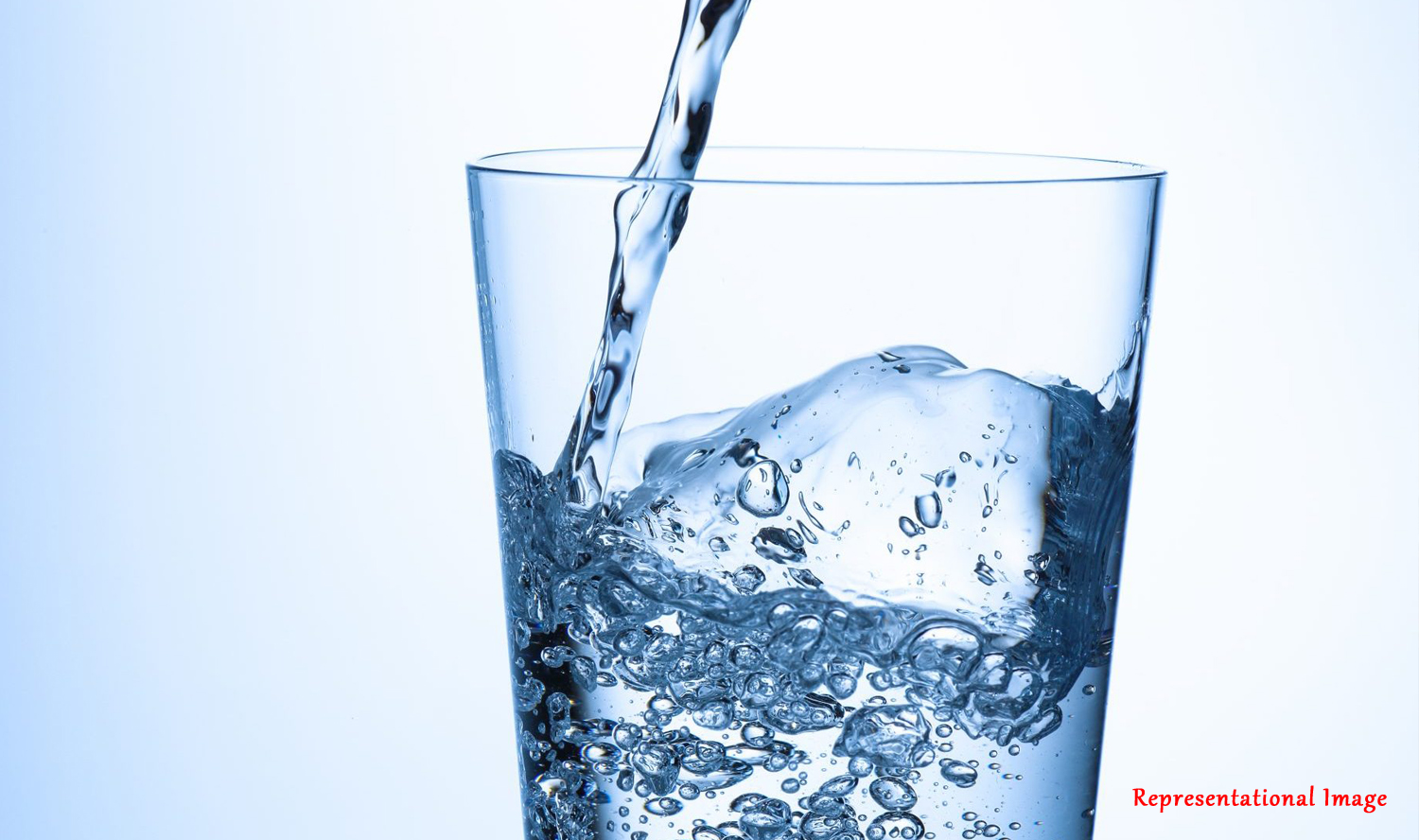 The famous American poet, W.H. Auden, once said “Thousands have lived without love, not one without water”. As many cities in the world fear the heat of the day Zero crisis and some have already borne the brunt, the saying of Auden is being well understood. As per a report of NITI Aayog, 40% of the Indian population will not have access to drinking water by the year 2030, and 21 major Indian cities, including Chennai and New Delhi, will run out of groundwater which will impact around 100 million people. As we move closer to this dystopian reality, the scientific communities worldwide are looking out for ways how we can put the saline water in seas and oceans to use by converting it into freshwater which can be used for household and industrial use.

As India has a long coastline of around 7000 Km, desalinating the seawater has been considered a solution to solve the country’s water woes. Though various desalination technologies exist in the market today, the high energy expenditure by these technologies restricts their widespread use.

“Since the desalination process requires energy, which requires large amounts of fresh water, a cyclic dependency ensues between freshwater availability and energy availability, known as the water-energy nexus. In this context, advanced research on desalination has always aimed to reduce the energy consumption of the process. Mainly two approaches were carried out. The first one involves investigating novel methods that can effectuate desalination at high energy efficiency. Secondly, continuous improvement of the state-of-the-art energy-efficient desalination techniques. Along with the latter idea, the highly efficient membrane-based desalination technique, reverse osmosis (RO), has been extensively studied for improvements,” says Dr. Sarith P. Sathian who is a Professor at IIT Madras and works in this area.

Dr. Sathian’s research team at IIT Madras has been working on desalination membranes for quite a while and recently published their research in this aspect in an international journal Desalination. In their research, the team deciphered how the desalination power of the carbon nanotube membranes is enhanced by making them hourglass-shaped/conical shaped.

Although studies have shown that graphitic carbon materials show large water permeation capability than the conventional RO membranes, their tube like structures suffer from a reduction in permeation rates due to the hydrodynamic resistance at their entrance. To solve this issue, the team took inspiration from nature, specifically biological systems for making efficient desalination membranes. They observed that the hourglass shape of aquaporins – water channels in our cell membranes- helps in the simultaneous passage of water while excluding ions/salts from it and decided to check if the same structure enhances the desalination efficiency of carbon nanomaterial based membranes. The team specifically found that how and why water conduction in carbon nanotubes is enhanced with the introduction of a conical or hourglass-shaped inlet?

“The authors find that by allowing sodium chloride solution to pass from one reservoir into another through an hourglass-shaped nanopore channel of graphene, they can find geometrical arrangements of these channels which would result in very high levels of water purification. This is done with low energy expenditure, involving no use of externally applied electric potentials. While purely theoretical in nature, the challenge now remains for corresponding laboratory experiments to be performed to verify the predictions and to investigate if the commercial realisation of this technology can be achieved,” says Prof. Billy D. Todd who is Professor at the Swinburne University of Technology, Australia and a noted expert in the same field.

The results of the study are extremely useful in the design of novel RO systems that utilize carbon nanotubes based membranes.

“Our study has opened up the inside view of water and ion permeation through nanoporous CNTs. They reveal the mechanisms responsible for the enhanced water permeation inside hourglass-shaped nanopores. It is hence possible that the same mechanisms be reproduced in a different system of nanopores which can provide a higher desalination efficiency. Secondly, ion rejection of the membrane is a crucial aspect when it comes to desalination through such nanoporous membranes. From our study, we find that the ion rejection is chiefly dependent on the CNT sizes. Hence, it could be possible to conceive a nanopore geometry with a very high permeation capacity without compromising the ion rejection,” adds Dr Sathian.

Article by Aditi Jain
Here is the original link to the scientific paper:
https://www.sciencedirect.com/science/article/abs/pii/S0011916421000497