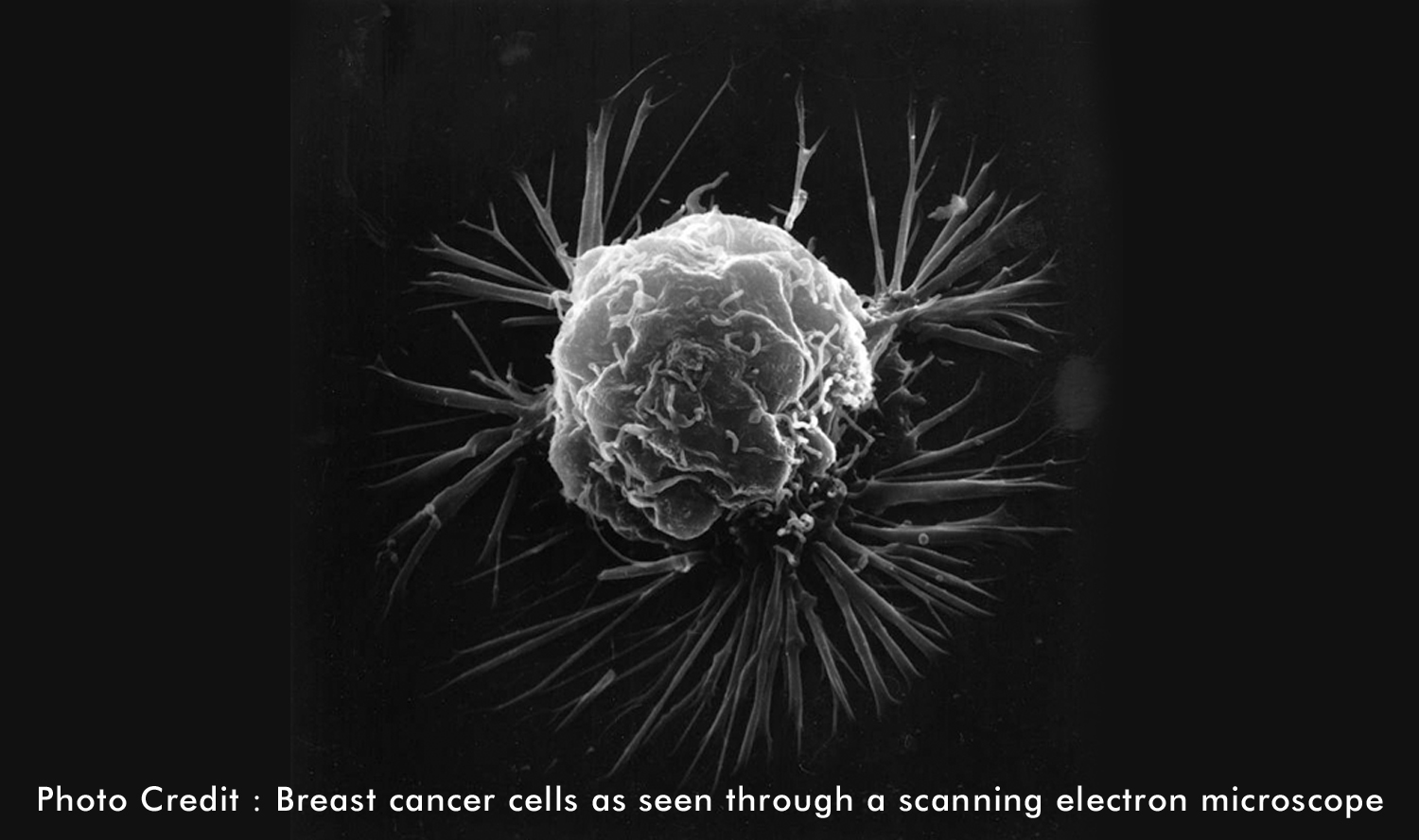 Cancer is the second leading cause of death worldwide after the heart attack. Researchers are working on to find causes, prevention and treatment options to decrease the public health burden of this disease. The new research by IIT – Madras can be a game-changer in this regard. It shows that the cancer treatments can be made 27% more effective if the anti-cancer drugs are administered to the patients at a particular time depending on the levels of reactive oxygen molecules of the cells.

Cancer, the abnormal growth of cells in any body part, is a disease that causes the death of one in six people worldwide. As a result of this abnormal growth, cancer cells suck most of the nutrients in the body leaving fewer nutrients for the healthy cells to thrive and grow. Eventually, the healthy cells and organs are completely starved of nutrients leading to the death of a patient. An active area in cancer research deals with finding the peculiar features of cancer cells which can then be used to selectively target and kill malignant cells.

One feature that distinguishes a cancer cell from a healthy cell is high levels of reactive oxygen species such as superoxide, peroxides etc. Because of being highly reactive, these molecules damage lipids, proteins, and nucleic acids by combining with them. These molecules are also involved in sending messages through signals between various cells.

“Many human diseases including cancer are caused by oxidative stress, which is an imbalance in molecules called reactive oxygen species in the cell. Reactive oxygen species are believed to be the fundamental molecular mediators of all stress-based effects on cells,” said Prof. G K Suraish kumar, Professor at IIT – Madras and the leader of the research team that conducted the study.

The ultra-high levels of reactive oxygen species, however, can also lead to the death of the cells, a knowledge that is employed in cancer treatment. In these treatments, drugs are used to further increase the levels of reactive oxygen species in the cells so that the existing ones can be killed. Common strategies forcancer treatment / management such as chemotherapy and radiation therapy utilize this principle.

“Findings of this paper are very interesting and thoughtprovoking. From a clinical point of view, the suggestion of exploiting the rhythm of reactive oxygen species for drug administration has widespread application potential. It is known that circadian rhythm influences drug efficacy at the organism level. Connecting reactive oxygen species rhythm with drug toxicity at the cellular level opens up many possibilities, not just in cancer but in other diseases too. However, the question remains how universal this approach is”, said Dr. Abhijit Majumder, Assistant Professor, IIT- Bombay who is not associated with the study.

“Absence of a correlation between the intracellular reactive oxygen species and antioxidant levels at pseudo-steady state levels puts the existing practice of measurement of an antioxidant enzyme as readout for oxidative stress into question. It calls for reevaluating many existing results”, added Dr. Majumder.

The research team led by Prof. Suraishkumar included Uma Kizhuveetil, Sonal Omer, and D. Karunagaran. The work has been published in the prestigious journal Scientific Reports and was financially supported by a grant from the Science and Engineering Research Board (SERB), Department of Science and Technology, India (DST).