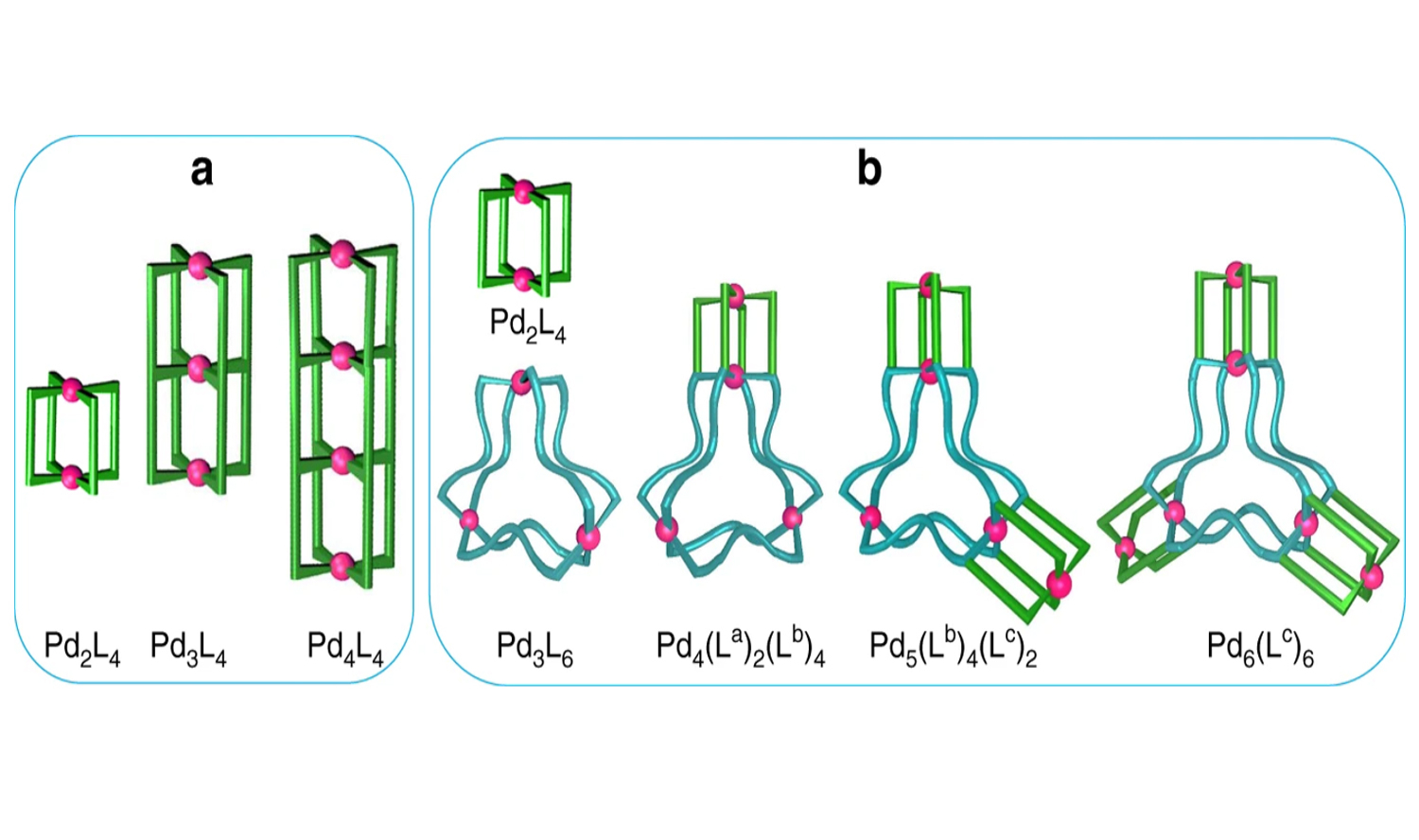 Most of us love to visit chilly places to experience snowfall but have you ever wondered how these snowflakes are made? They are formed when the extremely cold water comes in contact with dust or pollen particles and freezes onto them. To explain the process in a simplified manner, the water molecules come together and then self-assemble to form snowflakes. Similar to this, various other molecules come together in Nature to form structures using this phenomenon called “self-assembly”.

Self-assembly a phenomenon where molecules behave like smart puzzle pieces which know how to piece together. Through the process of self-assembling, these molecules form an organized supramolecular ensemble. This process is guided by both attractive and repulsive forces, such as electrostatic, covalent and Vander Waals force, which come into play when molecules come in contact under certain conditions. Nature is the biggest utilizer of the phenomenon of self-assembly and the most prime examples are biomolecules such as DNA, protein and lipids in our body which are formed when the molecules come together to make structures that form the basis of our life. Even a small organism like a virus self-assembles its various proteins to replicate.

Scientists have been trying to understand this phenomenon and utilize it for various applications. One such application of this phenomenon is cleaning dirt from the body or any other material using soap or detergent. Here, the cleansing action takes place when the fatty acid (hydrophobic end of soap molecule) self-assembles around the dirt or grease with the hydrophilic end staying away. When washing takes place, the hydrophilic end is washed off and goes away with water while taking away the hydrophobic and assembled dirt along with it.

“Making self-assembling molecules is quite intriguing and very little is known about the strategies of making multi-compartmental targets. We begin with certain design principles that can be followed to generate a large number of new designs,” said Prof. Dillip K. Chand, Professor at the IIT Madras, while discussing the need for such study.

Such self-assembled metal ligand complexes make cage-like structures that have various 3-dimensional cavities in them which can be used as a site for carrying out chemical reactions. As a result, these metal-ligand complexes can have applications in catalysis. To make such complexes, the team mixed the metal ions (the acceptor of electrons) and polydentate organic ligands   (the donor of electrons) at particular ratios to form Metal-Ligand complexes in various proportions (MxLy). By mixing metal and ligand in various proportions, different shapes and sizes of the complexes were obtained.

“The purpose of self-assembly in this manner is to mimic the self-assembly processes in biology. Further, 3-dimensional cavities are often prepared wherein the inclusion of cationic, anionic or neutral guests is performed to study their re-activities in the isolated space. While the making of a single well defined cavity is a common task now, we believe, it is time to prepare multiple and finite numbers of 3-dimensional cavities within a molecule” added Prof. Chand.

The research done by the group was applauded by Nobel laureate Prof. Jean-Marie Lehn, a French chemist who was one among the three to receive Nobel prize in chemistry in the year 1987 for his work on the development and use of molecules with structure-specific interactions of high selectivity.

Prof. Jean- Marie Lehn, while congratulating the team of their research feat, said that the research work done by the team at IIT Madras is highly valuable addition to the area of metallo-supramolecular chemistry, i.e. the chemistry of the structure and functional properties of architectures formed from organic ligand molecules assembled by suitable metal cations. It describes new and impressive self-organization processes in the area of cage-type metallo-supramolecular architectures. Further Prof. Lehn said that the research is at its prelimnary stage now, it has a huge potential to lead to various applications in future. He emphatically mentioned that the work done by Prof. Chand and his team stands by itself and does not need to be right away useful or have applications.

In the future, the team intends to make more such complexes and study their reactivity so that it might bring a possibility to perform multiple tasks in a compartmentalized vessel. The team also intends to design bigger cavities to perform chemical reactions in the cavities in a selective manner to mimic a cell-like function.