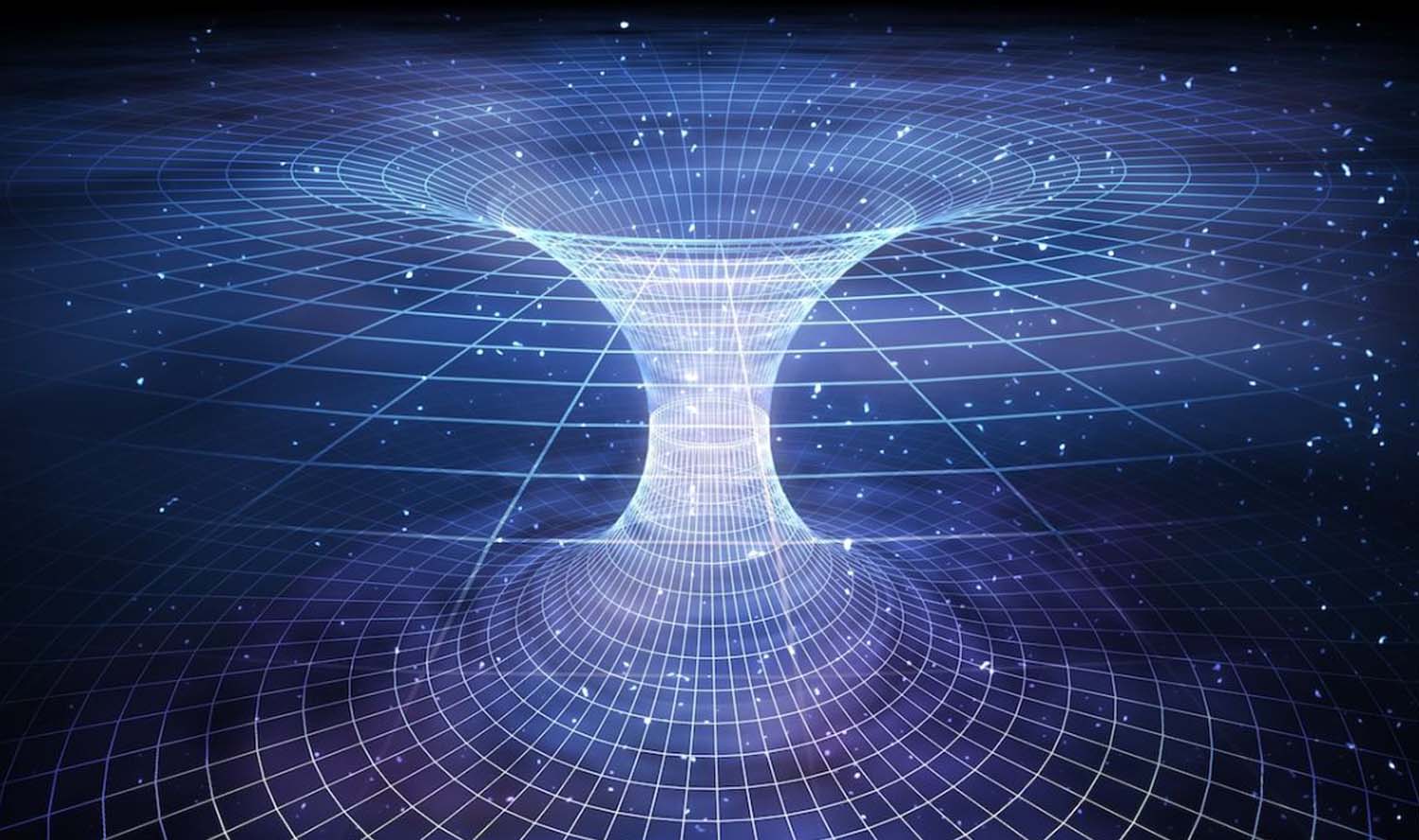 Are you also a travel bug who loves to visit uncharted territories? If yes, you would whole-heartedly agree that GPS in your phones is a blessing and it is your constant companion in your voyages to far-fetched locations. But do you know that this navigation help you get from GPS would have not been possible if Einstein had not come up with General theory of relativity? For many of us, Einstein’s theories of relativity explain how the universe, stars and planets operate but however GPS in your smartphones have Einstein’s science in them too!

Simply put, Einstein’s theory of general relativity says that gravity is a manifestation of curvature of space and time produced by matter. This was in stark contrast to Newton’s belief that gravity is an invisible force that attracts objects to one another. While in Newtonian gravity, it was believed that the Earth orbits the sun in an elliptical orbit, but as per the theory of general relativity, the Earth and other planets simply followed the straightest possible path in the curved geometry produced by the mass of the sun.

This curvature experienced by a body moving around a massive object may not be visible if we look at its motion in small portions and it may seem that the body is moving on a straight path in flat space and time. But as we start looking at larger portions of their movement, the effects of curvature are quite visible. This means if we have to calculate the effects of curvature on the body, we will have to add some corrections to its apparent straight motion.

Though the theory of general relativity is well-accepted today, it has had to pass various tests both by other physicists and Einstein himself. One of the major hurdle in this way was the fact that the mathematics of general relativity was incompatible with the popular belief of a static universe at that time. To make his equations compatible, Einstein introduced a cosmological constant to his equations with the hope that it will yield a static universe. However, it was soon pointed out that Einstein’s attempt was an incorrect solution to a non-existing problem! Observations by the American astronomer Edwin Hubble soon revealed a universe which was expanding and not static, hence there was no need for Einstein’s cosmological constant. Or so it seemed for decades, till physicists discovered that out universe is not just expanding, but expanding at an accelerated rate. The simplest explanation for this accelerated expansion turns out to be the Einstein’s cosmological constant!

Einstein’s thoughts and work is a legacy cherished by the physicist’s world over who have been progressing his work further.  One such scientist is Dr Dawood Kothawala at IIT Madras.  He and his colleague Hari K. at IIT Madras are intrigued by the puzzle of geometry of space-time for quite some time now.

“ The geometry of space-time with a cosmological constant is remarkably different from the geometry of flat space-time which raises a legitimate doubt about the use of flat space-time as a template to describe our local curved geometry. This is because such an approximation will not incorporate any effects due to a non-zero cosmological constant,” says Dr Kothawala while explaining his research interest and the key motivation for carrying out this study.

In their work, the team has come up with the analysis as per which an arbitrary spacetime geometry is modelled, not by a flat spacetime, but by another curved template geometry which has a non-zero cosmological constant. They found that the cosmological constant that has so far been tied to the large scale structure of spacetime, appears explicitly in the local approximation of it. As per their study, while the total curvature of the background space-time does not depend on how one approximates it, there are many observer-dependent quantities which we use to explain and interpret observations in our labs, and these might depend on how we are approximating the geometry.

“These are the two most fundamental constants as they have been synthesized in the fabric of space-time structure and they are the most fundamental because no other constant can claim case this degree of fundamentalness of being part of space-time structure. The point to be noted is that Λ has to be taken seriously as a constant of space-time on the same footing as c and cannot be wiped out according to one’s whims and fancies. Once that is accepted, the question arises of its integration in an inherent manner into space-time.  This is precisely the question that this paper addresses and answers in a remarkably innovative and imaginative way. It gets synthesized and knit into space-time structure through maximally symmetric geometry of tangent space giving rise to generalized local coordinates. This is indeed very pleasing and insightful and marks a significant advancement of understanding the geometric structure of the curved manifold,” comments Dr. Naresh Dadhich, former director of Pune based Inter-University Centre for Astronomy and Astrophysics (IUCAA), who works in the similar area.

After these stellar results, the team is all set to study the quantum implications of their result by setting-up an elaborate computational framework to proceed along these lines. Further, they are trying to apply their framework, which applies to general space-times, to certain mathematical formalisms of general relativity that have existed for decades and are based on similar ideas of using non-flat approximations to spacetime geometry.

“Let us state that most of such attempts eventually also hope to shed some light on what new tools might be needed to properly set-up that elusive theory of quantum gravity, widely thought of as the holy grail of theoretical physics. We hope our study will help add to this toolkit,” adds Dr Kothawala, while talking about the broad implication of his study.

Article by Aditi Jain
Here is the link to the research article:
https://arxiv.org/pdf/2003.10169.pdf