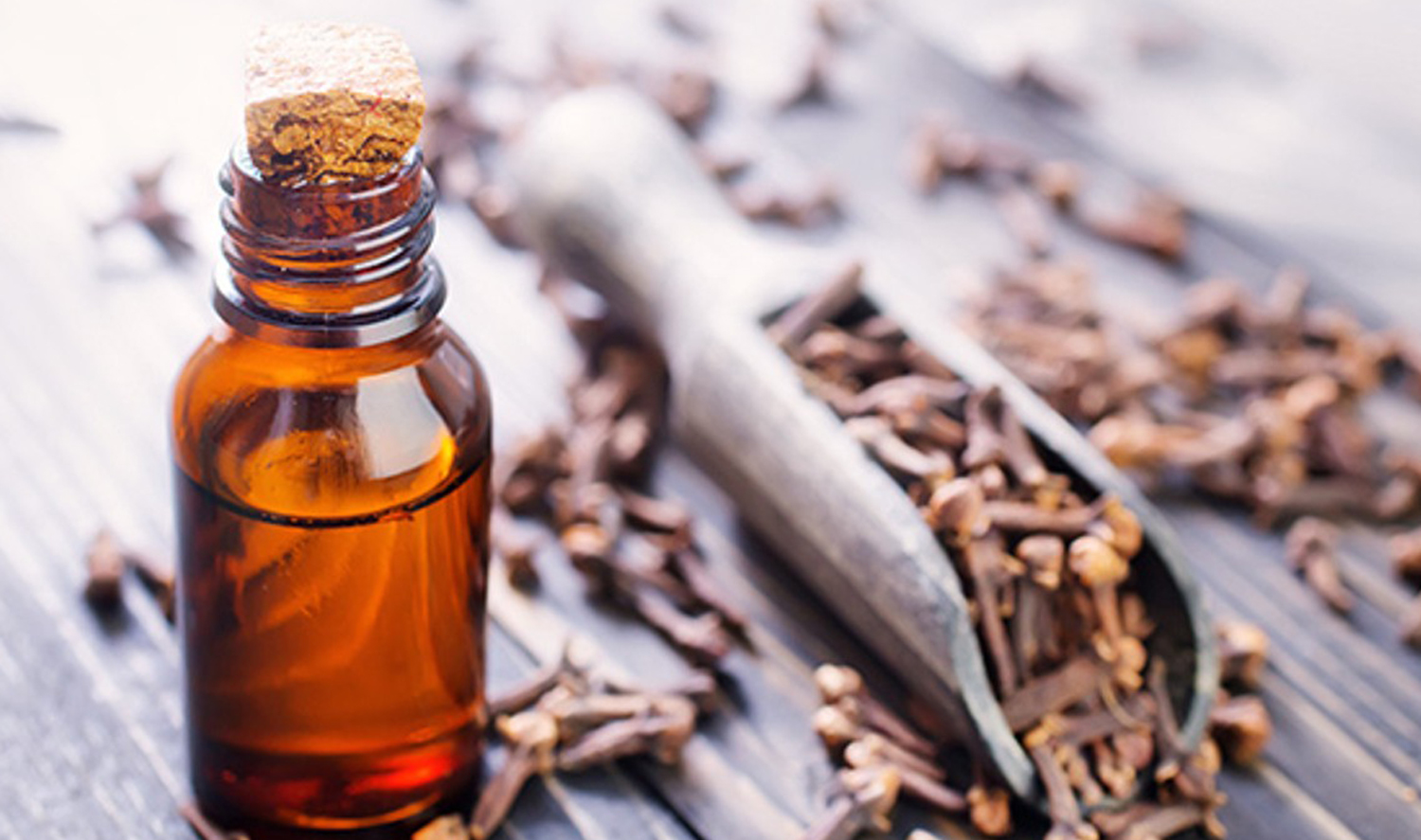 Cancer, a noxious disease, is giving nightmares to populations worldwide. It is one of the major Non-Communicable Diseases and is emerging as a foremost health problem globally with over 10 million new cases reported worldwide every year. It is the second leading cause of death globally, and was estimated to account for 9.6 million deaths in 2018. According to the World Cancer Report by WHO, cancer cases are projected to increase by 81% in developing countries by 2030. This not only poses a huge threat to individuals, but also threatens the economic development of communities and countries and, in turn, the progress towards achieving the 2030 Sustainable Development Goals. Nearly 70% of cancer deaths occurs in low and middle income countries, owing to the lack of standard means of treatment, basic diagnosis and affordable treatment. This has driven researchers to develop synthetic drugs that can restrain the growth of rapidly dividing cells. But the major shortcoming of these drugs are the side effects, which minimize their overall efficiency.

Conventional therapies for cancer may include combinations of radiation, chemotherapy and surgery. These are proven to cause severe damage to normal cells along with other major side effects. Studies have shown that chemotherapy, which has proven to be the sought-after treatment for cancer patients, also induces multidrug resistance in the human body. Another major global concern is the resistance towards antibiotics seen in all age groups. Thus, the need of the hour is to look for alternative forms of treatment.

The plant-based essential oils, with their age-old demonstrated efficacy in pharmaceutical applications, have paved way to innovative solutions to these existing drawbacks of synthetic drugs. Investigations into their antimicrobial and anticancer properties have regained momentum as proving the antibacterial efficacy of these oils is perceived as a big step towards treatment of infections.

Prof. R Nagarajan of the Department of Chemical Engineering at IIT Madras and his team of scientists, Dr. M Joyce Nirmala, Mrs. Latha Durai and Mr. Vineet Gopakumar, have developed a spice oil-based nanoscale emulsion system, formulated via the spontaneous self-emulsification technique using Indian clove bud oil, a non-ionic surfactant, and water. The clove bud nanoscale emulsion system, produced using varying surfactant concentrations, was studied for its physicochemical characteristics and stability with the objective of identifying an optimized formulation. The cytotoxicity and antibacterial activity of such a formulation, once obtained, were assessed against the thyroid cancer cell line and S. aureus (a common bacterium that lives on the skin or in the nose), respectively. The prevailing treatment for recurrent and aggressive/anaplastic thyroid cancers is largely ineffective. The current formulation demonstrated apoptic cell death of the oral carcinoma cell line. This is representative of novel drugs, that serve previously unmet medical needs, and their development needs to be accelerated. The optimized formulation was also effective in penetrating the cell membrane of the pathogen, S. aureus, thereby causing cell rupture.

“We would like to validate our findings through in-vivo animal models. We also plan to further check the formulation for other types of cancers and microorganisms. India is known world-wide for its medicinal spices, be it turmeric for its anti-septic properties, or pepper for its anti- bacterial properties and so on. There are 63 different varieties of spices available. We therefore have many unexplored spices to investigate.” said Dr. Joyce Nirmala from the IITM research team.

The formulation by IITM researchers is the oil-in-water type and meets all compliance requirements. The advantages of these emulsions lie in their small droplet size, ease of preparation, optical clarity, good physical stability, improved bioavailability, non-toxicity and non-irritability. We can say that this research marks the dawn of a new age of anti-cancer medicine.

“The researchers have developed a nano-scale emulsion of clove bud essential oil using the spontaneous self-emulsification technique with potent anticancer and antibacterial activity. This formulation would have an enormous scope in the treatment of anaplastic cancer and can also overcome antimicrobial resistance. Moreover, the components involved are cost-effective and demonstrate good efficacy, and the technique employed is simple, which is the utmost need for drug development” said Prof., Dr. C. George Priya Doss, Head, Department of Integrative Biology, VIT, Vellore.