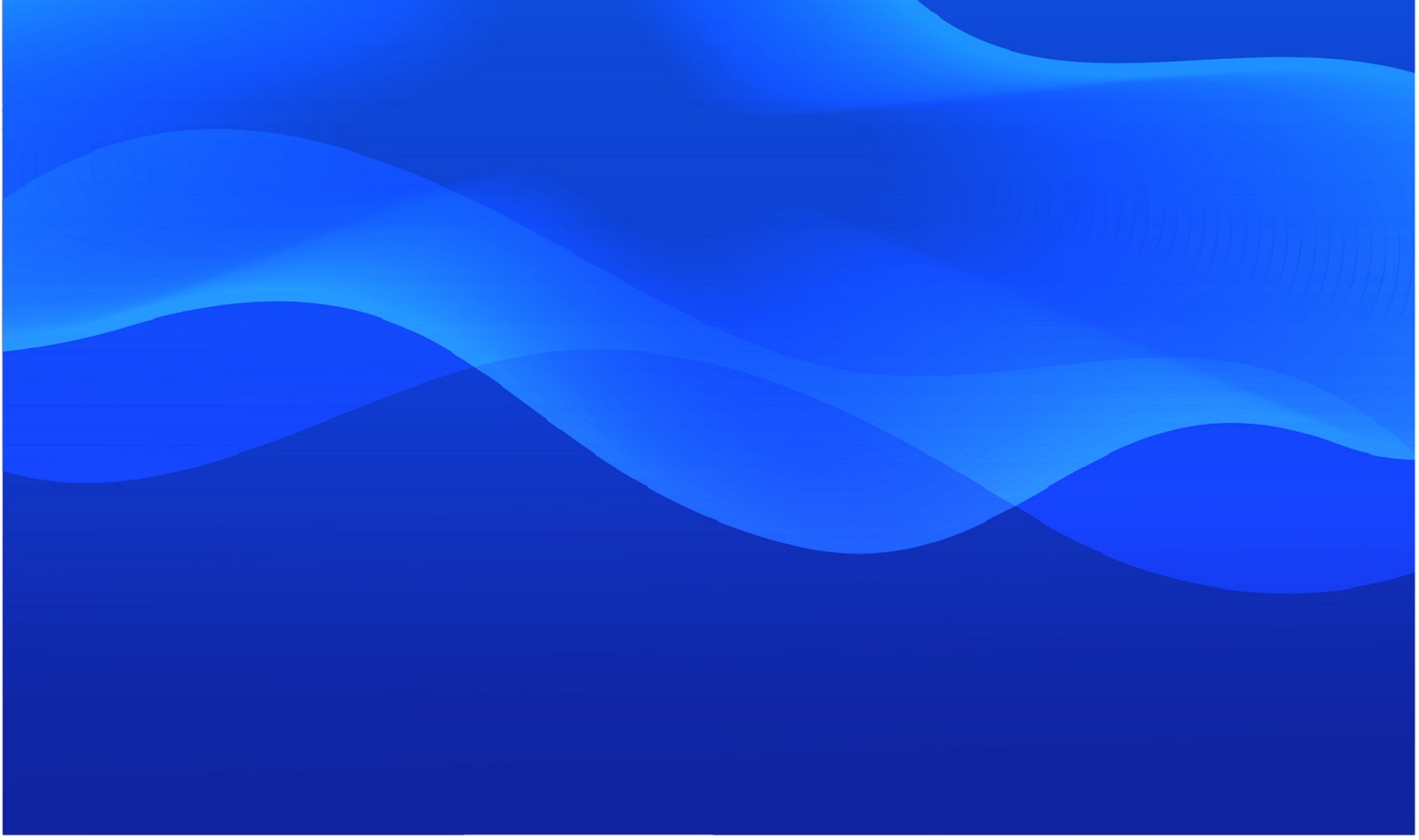 Most of the technologies, that has made our lives easier, can be attributed to studying Nature. We learnt how to use aerodynamics from birds. The studies of fish have also helped us to improve upon the principles of navigation in ships and submarines.

In this respect, a new phenomenon, at the cellular level, using active nematohydrodynamics, is being studied. Spontaneous flow occurs at all levels, including the cellular level. It has generated a lot of interest in recent
years. The flows in these systems are either chaotic or coherent. The interesting thing to note is that flows in these systems are usually turbulent, which is unexpected. If we could understand how flows in such systems could be controlled and directed, it would be useful in fields like microfluidics. It would change many fields, such as targeted drug delivery, mixing in microreactors, or for pumping fluids at microscales. The question is how to convert chaotic flow into selfsustained coherent flow.

To recreate a similar biological environment, the assumptions made are that the concentration is uniform, and the fluid is like a liquid crystal. The simulation was made similar to fluid flows in living systems.

The results show that the coherent or steady flow is controlled by the aspect ratio of the channel cross section. The aspect-ratio dependence agrees with experiments conducted with microtubule-motor protein mixtures in microfluidic channels. It was also discovered that the active fluid must be flow-aligning for coherent flow in the channel.

The coherent fluid flow of a 3 dimensionally confined active fluid : the arrows show the flow field with the strongest flow represented in red colour and the filamentous structure in the background represents the microstructure of the flowing active fluid.

This is a breakthrough finding for the team. By understanding the importance of the aspect ratio in nematics, it will certainly help in creation of our own fluid technologies across various living systems. Credit must be given to the Department of Chemical Engineering for helping the team to carry out their research. The research team consisted. of members from IIT Madras, University of Copenhagen and University of Oxford led by Professor Sumesh Thampi from the Department of Chemical Engineering at IIT Madras.

Appreciating this study, Professor Gautam Menon of the Departments of Physics and Biology, Ashoka University, New Delhisays,”An exciting frontier of statistical physics is the study of active matter, i.e. of physical systems that are driven out of equilibrium in a special way that is relevant to biology. Understanding how the tendency of molecules to line their axes up together – forming a structure called a nematic – is modified in a system that is active, and describing how these molecules and the fluid they are embedded in might flow, is important to understanding how groups of cells might move together or how flocks of birds form and fly in unison. We know the equations that such systems must obey, and what their solutions might look like in simple cases, but going further needs numerical and computational study.”

In this paper, Chandragiri and collaborators study what happens when an active nematic is confined, finding that the details of the confinement matter, while narrower channels produce smooth flows in which all the molecules align together, broader channels lead to more disordered situations, even winding up in the constantly changing (turbulent) structure that earlier work had studied. The paper describes what drives this change as well.

Results such as these remind us that, in biology, details are important, and that just accounting for the constraints that are placed on biological systems can lead to surprising and unanticipated behaviour. Furthermore, these results might be important in microfluidics as well, illustrating another crosspollination of fields, those of engineering and physics”

Article by Akshay Anantharaman
Here is the link to the research article:
https://journals.aps.org/prl/abstract/10.1103/PhysRevLett.125.148002