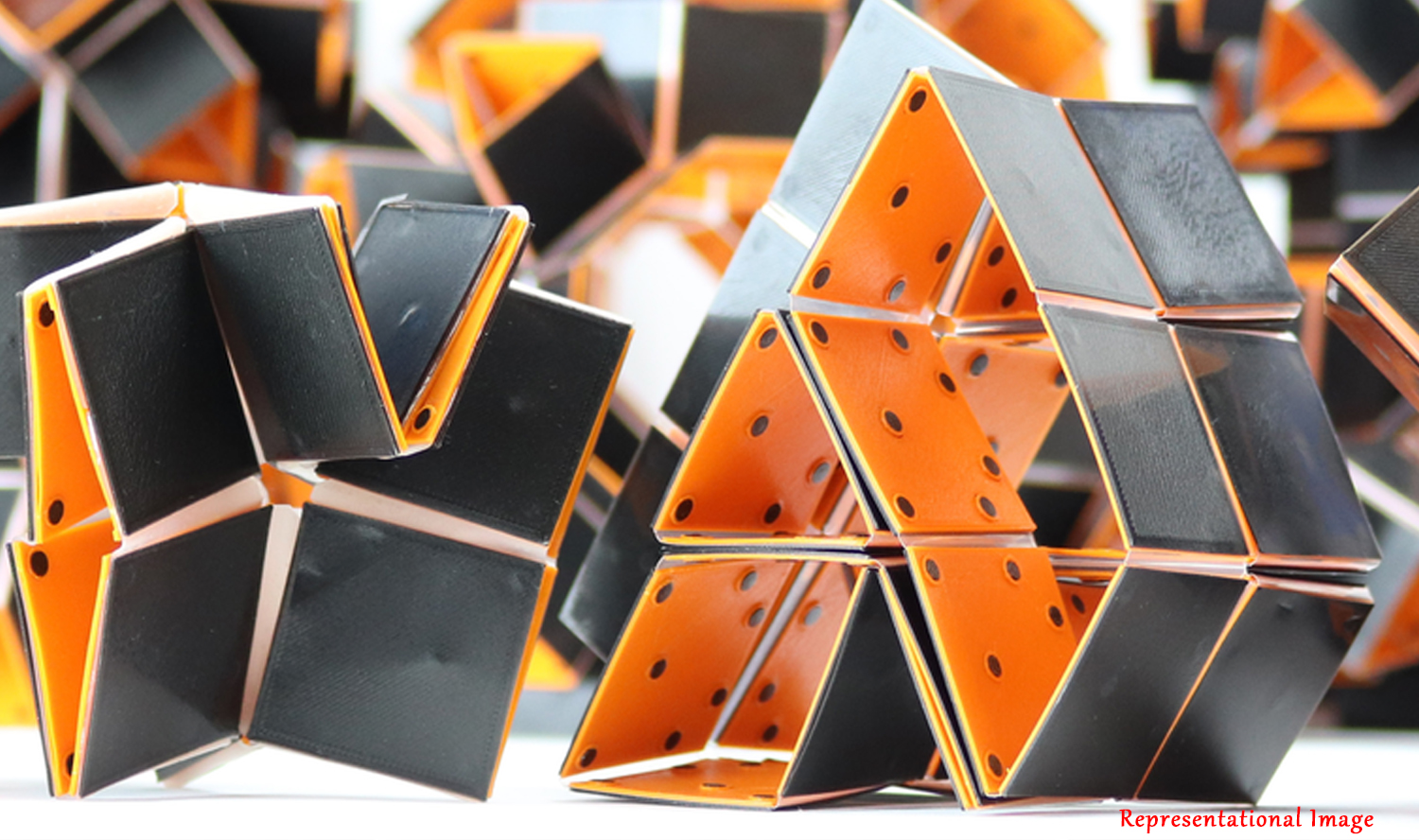 Origami-based metamaterials are of significant interest because the properties of such materials depend on the geometry and not upon the base material. Further, the inherent foldable nature of origami enables the control of material properties even after they are fabricated.  For example, these materials can have properties of tunable Poisson’s ratio, tunable thermal expansion, tunable acoustic and vibrational properties, programmable stiffness, reprogrammable kinematics, etc., that could have applications in many fields of engineering.

Poisson’s ratio is an important parameter in characterizing the elastic behaviour of a material. For conventional materials, the values of this ratio are restricted within a certain range. However, recent studies have found that origami can give rise to the design of materials tunable to a wide range of Poisson’s ratios, with no limits. Because origami structures are geometrically driven, they have been useful in achieving desired kinematic responses such as the Poisson’s ratio.

However, for the same reason, the mechanical behaviour of such structures is geometrically nonlinear. Thus, existing origami metamaterials do not display a constant Poisson’s ratio, which may be essential for certain applications. To achieve desired value of constant Poisson’s ratio, metamaterials based on soft materials were considered by some researchers. But use of soft materials leads to additional degrees of freedom in the system that need to be controlled for the desired deformation behaviour.

It was therefore suggested to find a metamaterial that has a single degree of freedom, the deformation of which is kinematically driven. To overcome these issues, it was suggested to design origami-based structures for the design of constant Poisson’s ratio metamaterials that are independent of length scale as well as base material, and that deform as single-degree-of-freedom systems through rigid folding.

In this paper, the authors, Prof. Phanisri Pradeep Pratapa, and Mr. Siva Poornan Vasudevan, from the Department of Civil Engineering, IIT Madras, gave the definition of Poisson’s ratio for finite (large) deformation along a specific direction of anisotropic origami metamaterials. A class of origami metamaterials that can almost retain a targeted value of Poisson’s ratio was presented. This was achieved through a combination of two different sets of origami cells that display a contrasting Poisson effect.

For this an origami pattern called Morph origami pattern was considered. Because of its unique geometry, the Morph can exist in two different modes that are compatible with each other to form a hybrid structure. The geometry of this structure was optimized to satisfy the required Poisson’s ratio. Besides the hybrid Morph, a more advantageous structure called the composite Morph structure was introduced. The composite Morph system had a better performance for Poisson’s ratio than did the hybrid Morph system.

To summarize, this study designed origami-based metamaterials systems that can exhibit near-constant Poisson’s ratios over large deformations based on rigid folding, contrasting the soft-material based architected systems that typically are designed for such behaviour. It is expected that this study could open new avenues in the design of 2D lattice metamaterials with multifunctional characteristics.

Prof. Glaucio Paulino, a Sin-I Cheng Professor of Engineering Science from Princeton University, also a member of the US National Academy of Engineering (NAE), gave his views on the paper as follows: “The paper Vasudevan and Pratapa has some clever ideas that can impact an array of technological applications involving deployable structural systems, ranging from outer space exploration (structures that unfold on demand) to medicine (e.g. deployable stent and foldable drug delivery systems). In fact, the tunable origami-based systems under finite deformation could also be appreciated by the Indian cinema industry, e.g. Bollywood.  For example, cinema halls may have adjustable, origami-based acoustic structures for controlling sound projection. With a wider variety of configurations provided the aforementioned research, then such structures could provide a more customized and pleasant musical experience for the audience.” 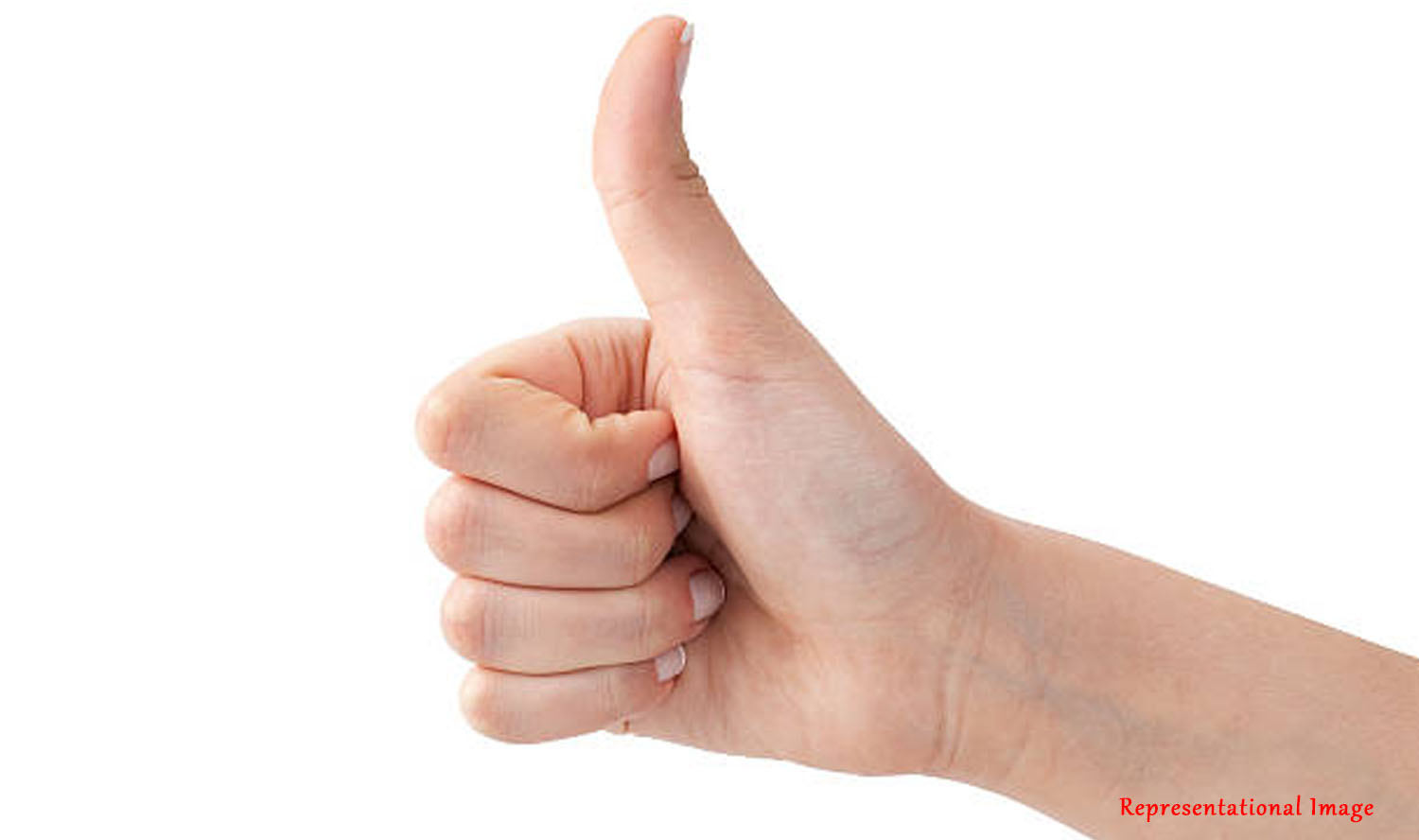 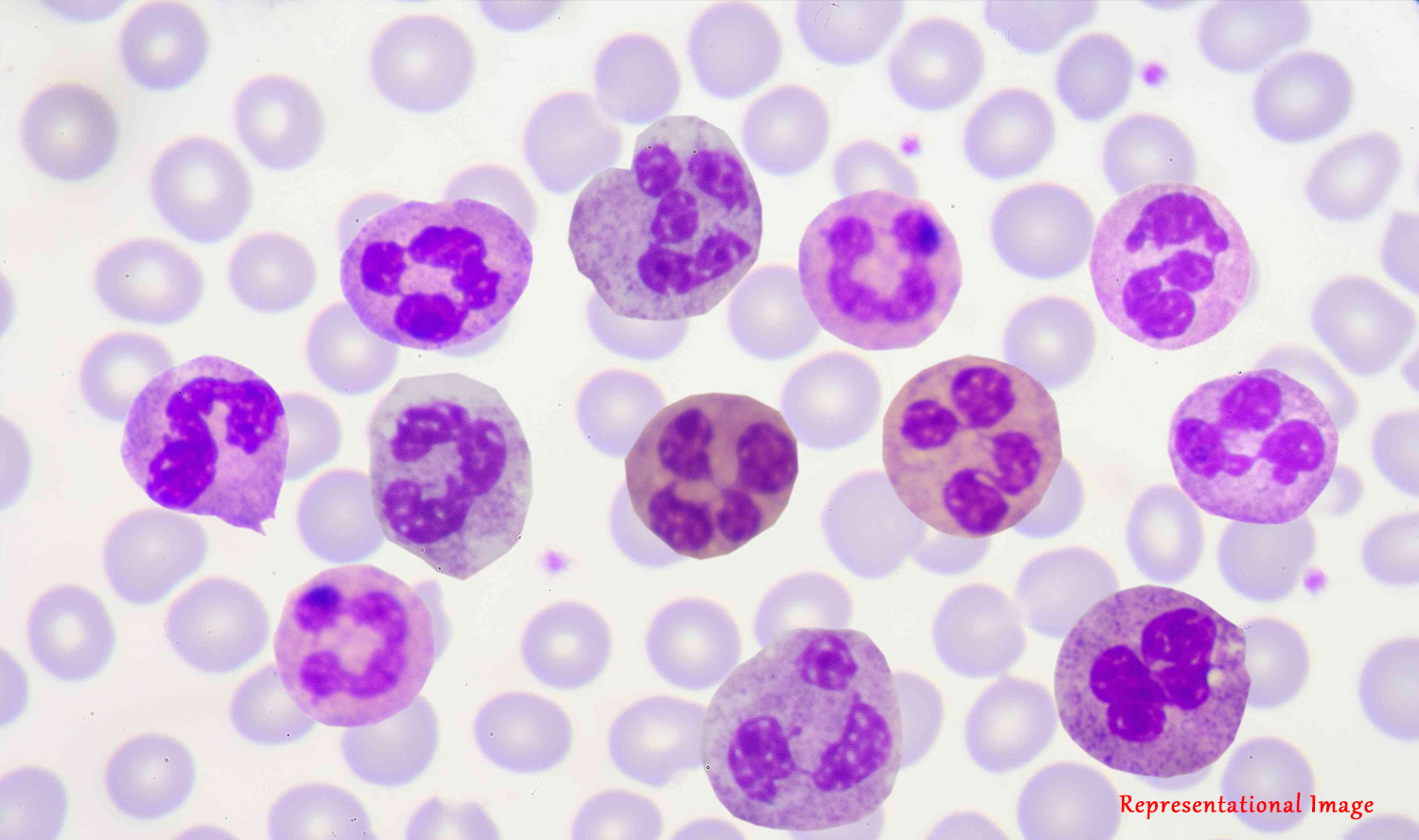 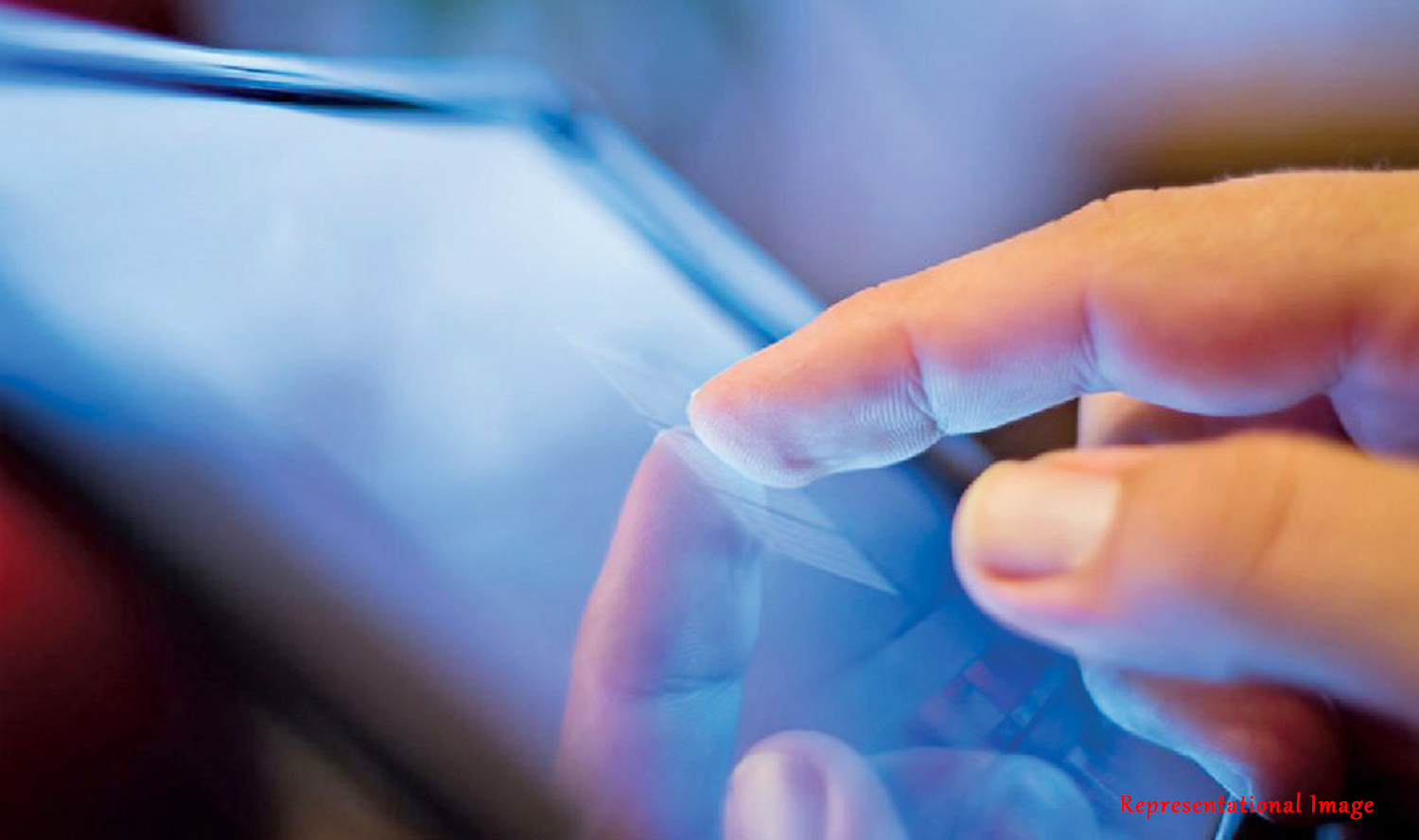 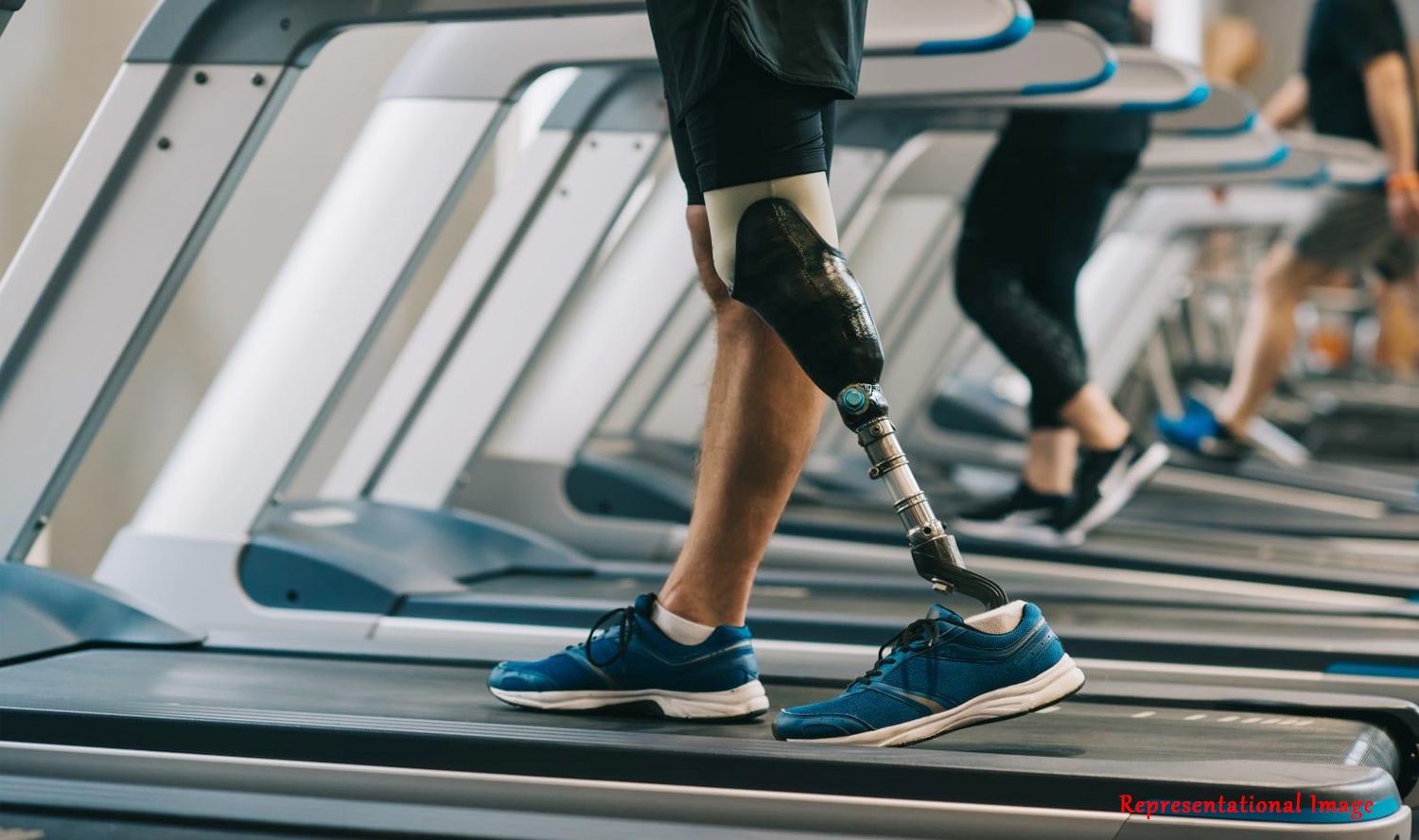 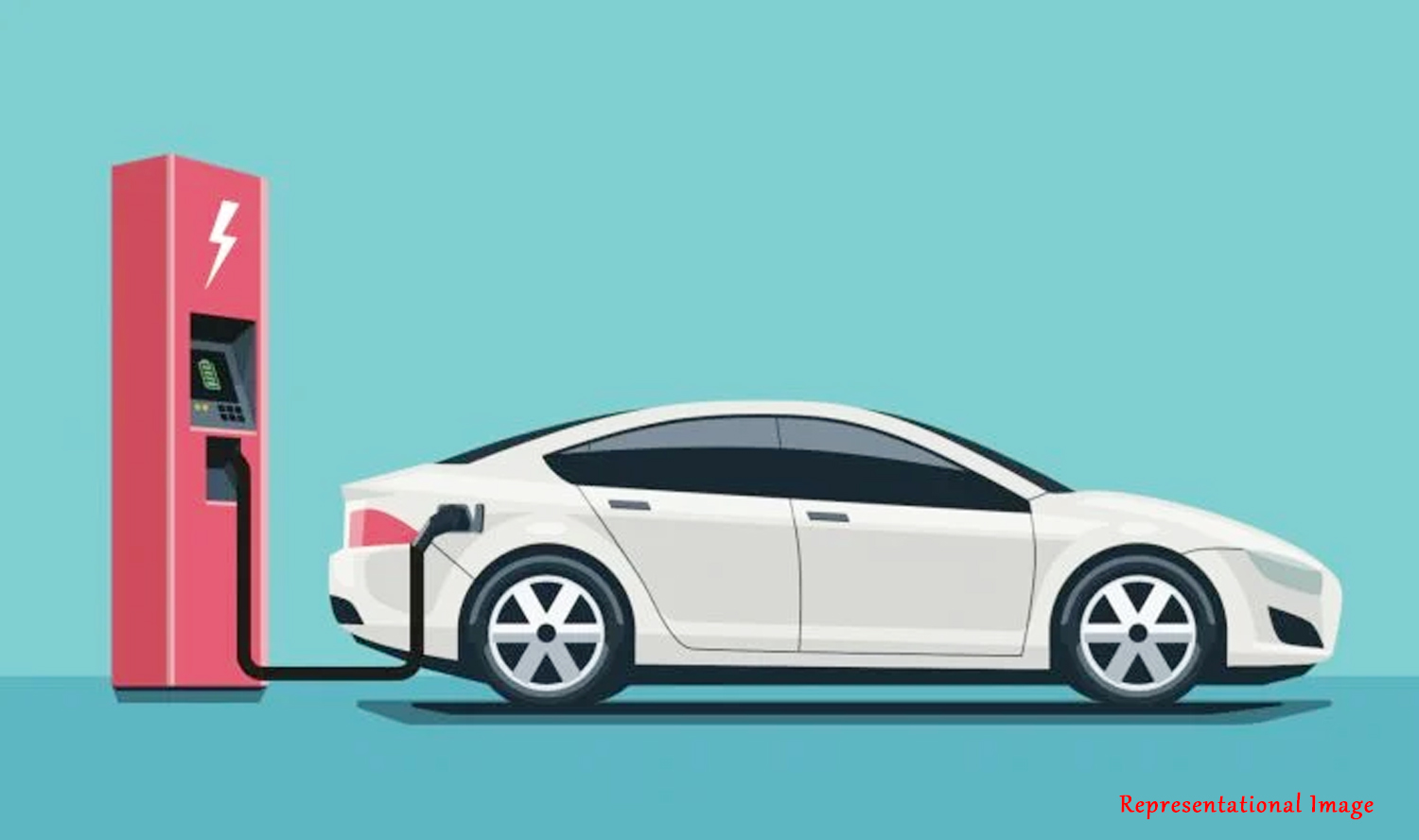 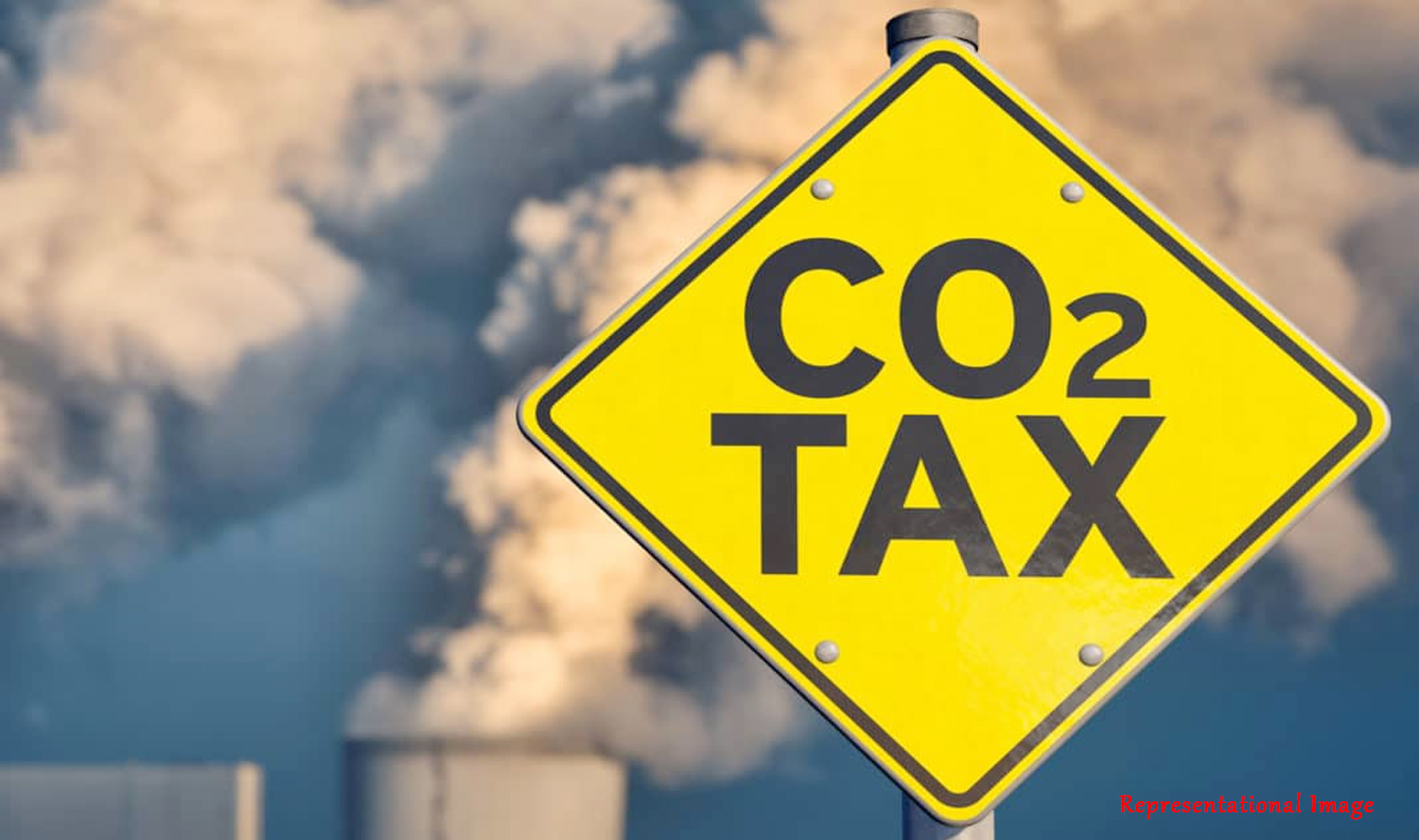 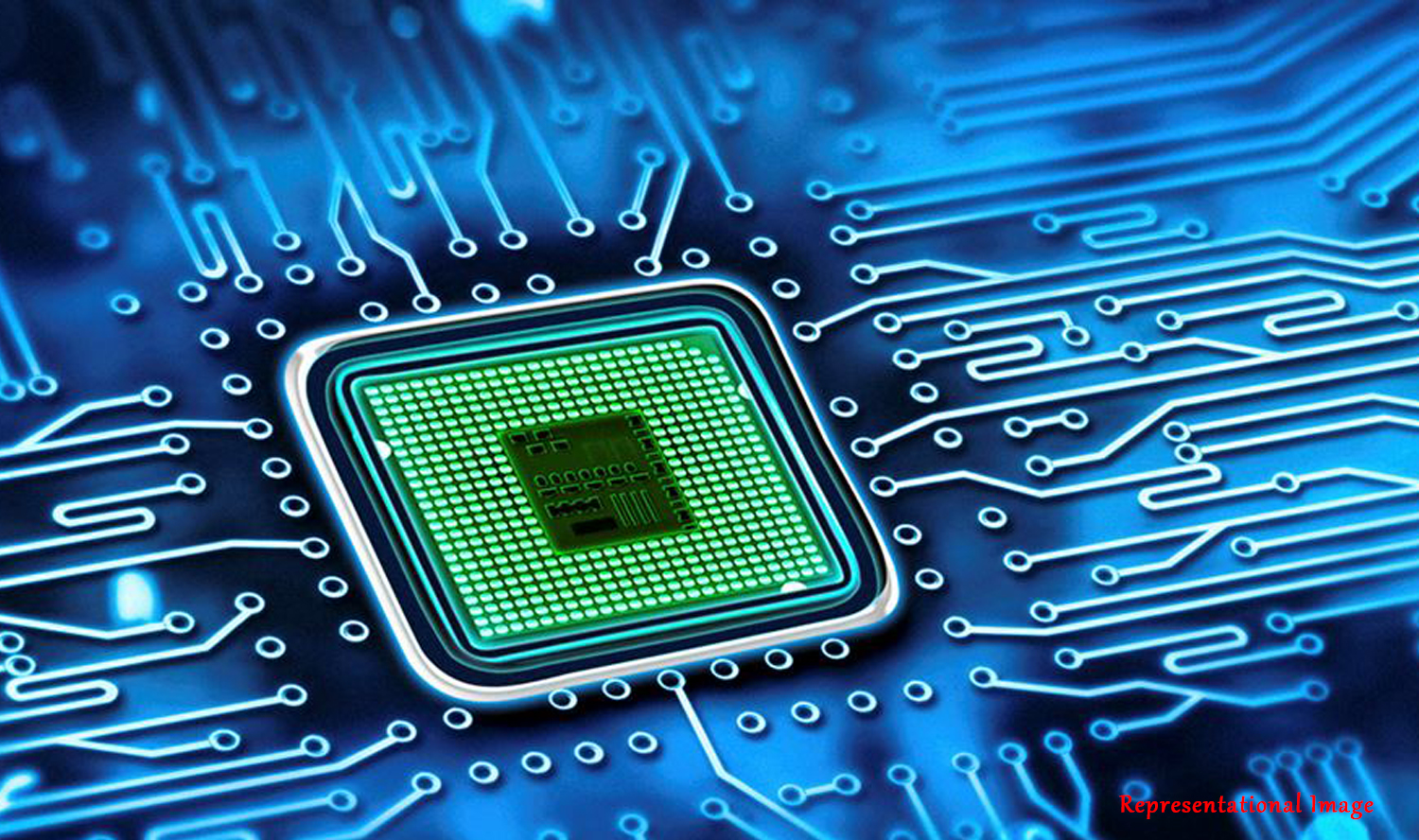 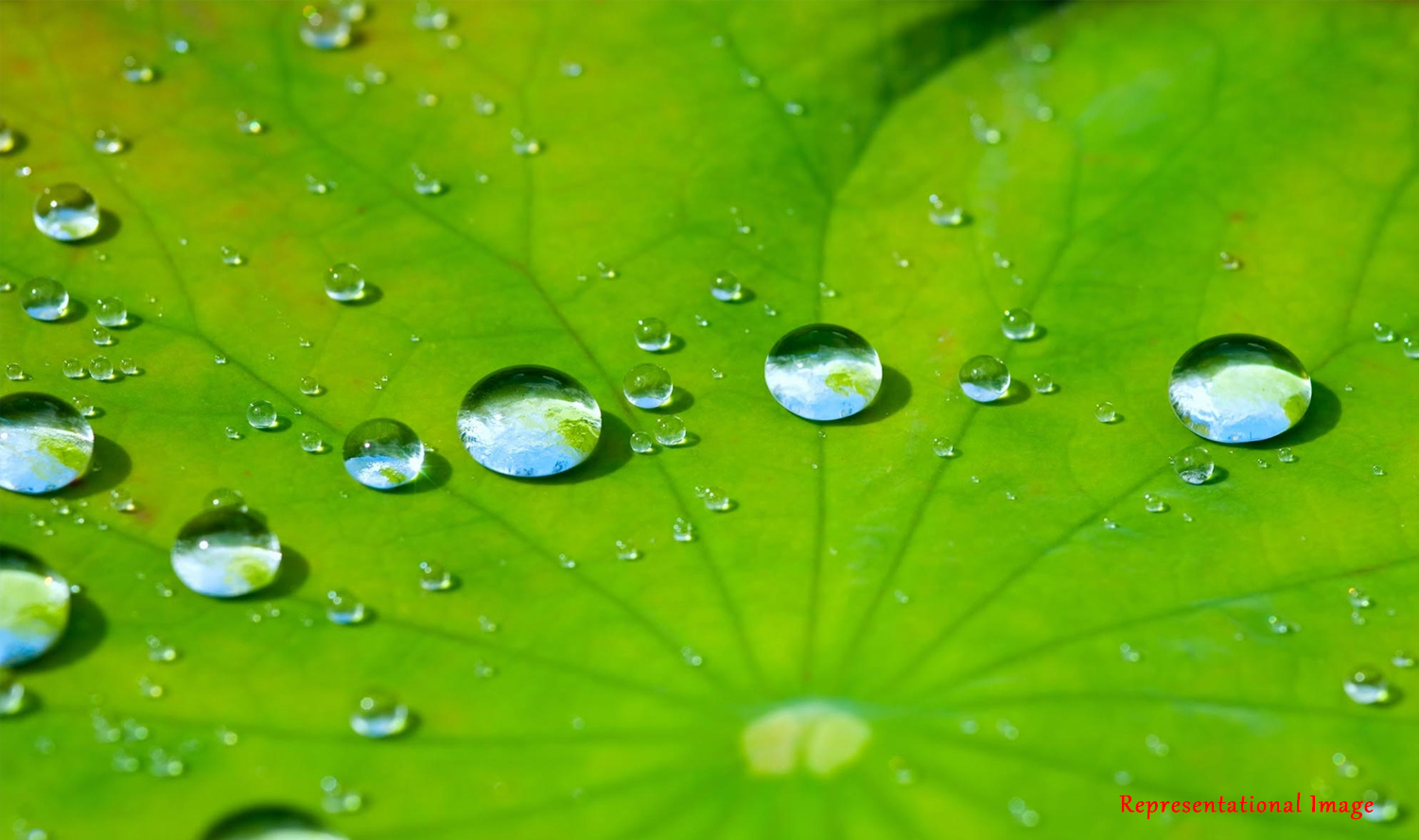 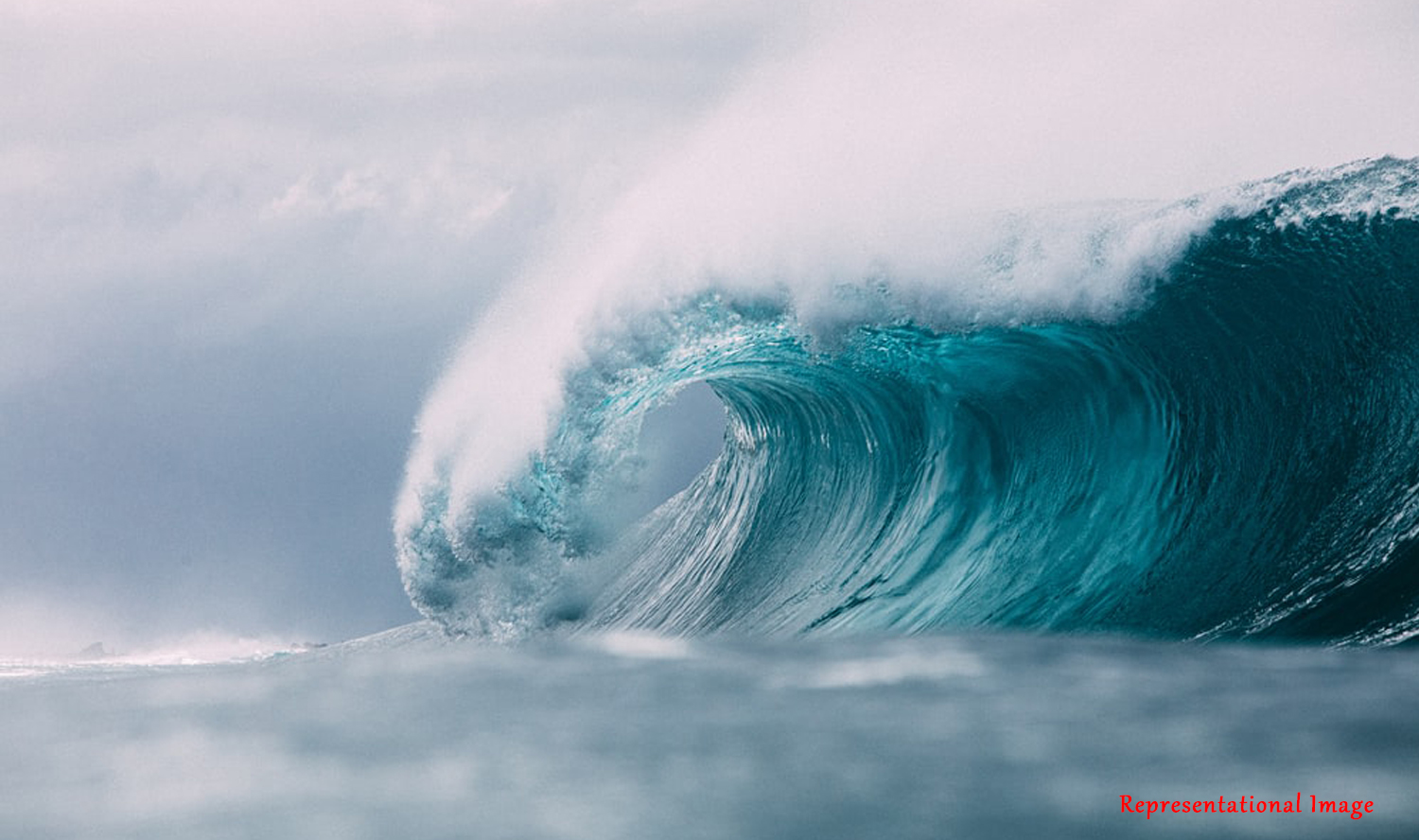 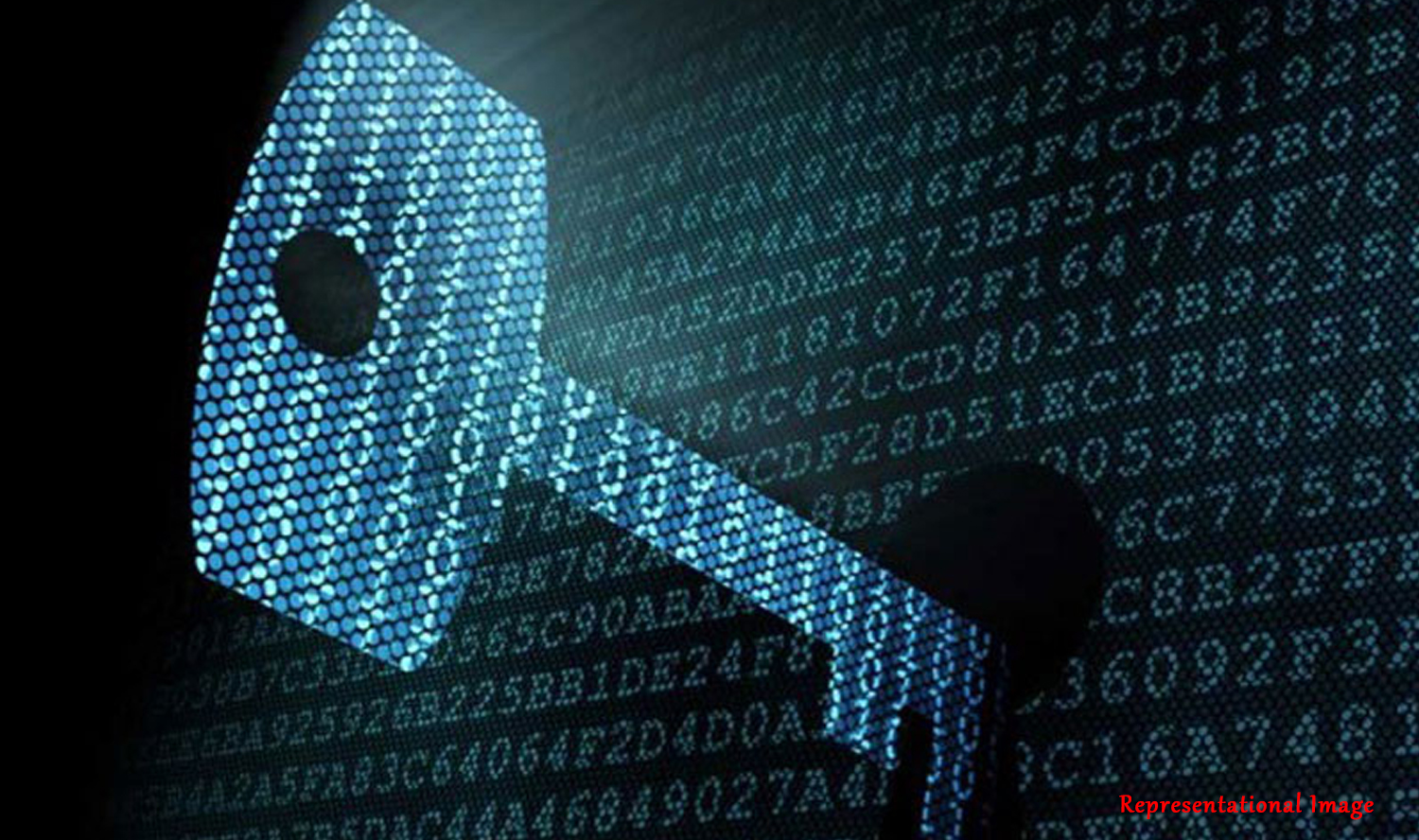