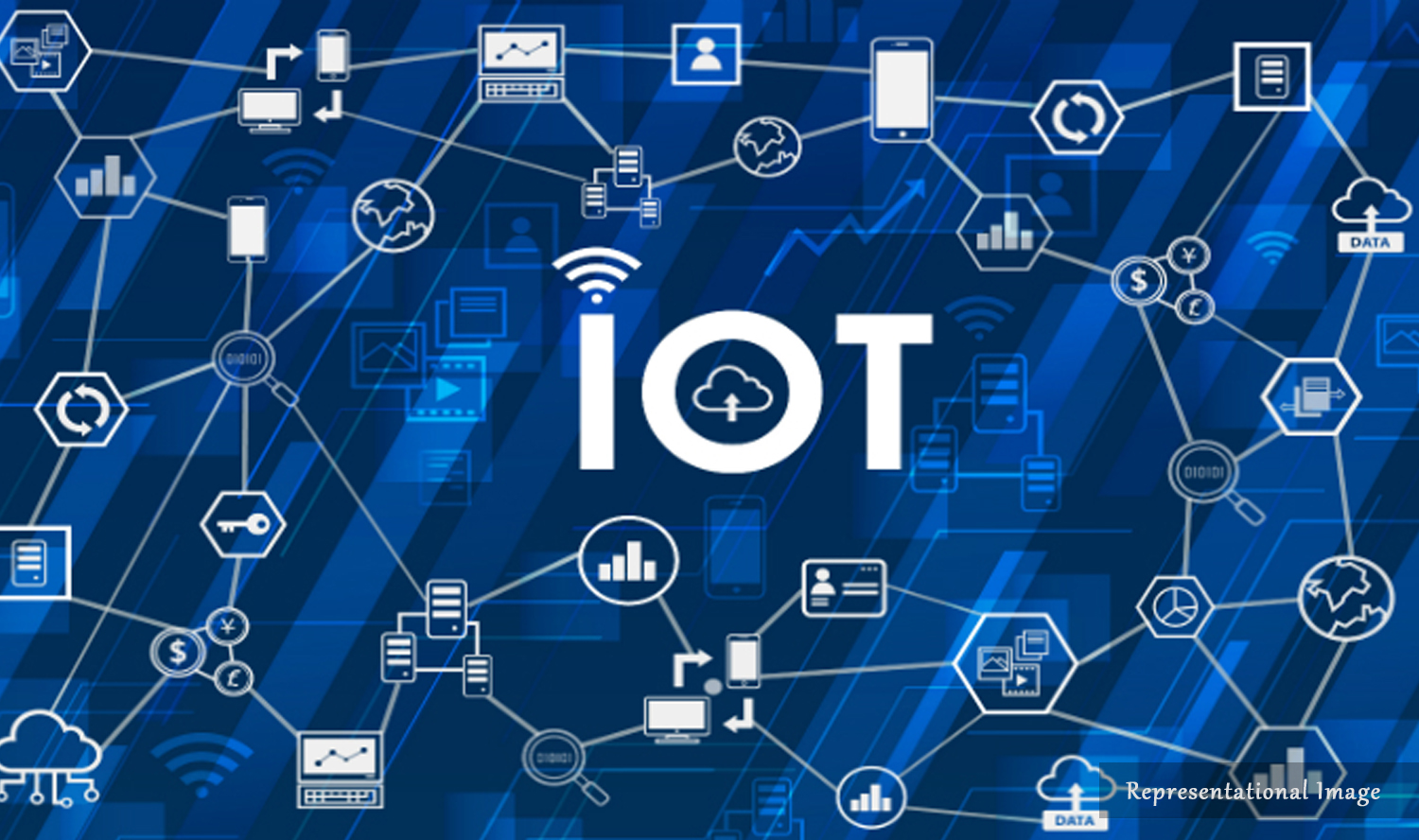 The Internet of Things (IoT) is going to be the next big technological revolution after the discovery of the internet. As this is a new technology, pre-allocation of spectra will be a major issue. As more and more devices try to send messages between them, the existing frequency resources will get crowded up, eventually making no one to be able to communicate.

To tackle this issue, Cognitive Radio Network (CRN) is proposed. In a CRN, two classes of users exist. First set, Primary Users (PUs), are radios allocated with a set of frequency resources and are authorized to use it at any time they wish. Second set, Secondary Users (SUs), are radios who do not have any dedicated frequency resources allocated. SUs send their messages by using PUs’ channels when PUs are idle. Success of a CRN critically lies at the behaviour of SUs as it needs to be assumed that SUs play by fair rules and use PU resources only when PUs are idle and hence make only minimal interference to PU communication. In order to ensure this behavior, SUs are supposed to sense the state of channel resources before any transmission and ensure that only idle resources are exploited.

When a large number of SUs compete for the spectrum, it may cause interference and data loss because of uncoordinated spectrum sensing. To improve the sensing, a method called Collaborative Spectrum Sensing (CSS) is introduced where the information of all the SUs in the CRN are fused at the fusion center (FC) to identify the state of the channel. Several CSS techniques such as OR, AND and confidence voting use binary data (busy or idle) to obtain the state of the channels.

Use of machine learning techniques as well as support vector machines for CSS are growing in popularity. Spectrum sensing by a single SU using a convolutional neural network (CNN) was proposed and later extended with multiple SUs. In this study, Professor Sheetal Kalyani, Nancy Nayak, and Vishnu Raj have considered dense CRN, where IoT devices do not have dedicated spectra and hence rely on opportunistic spectrum access for data transmission. Due to the spatial placements, different devices will perceive the occupancy state of the same channel differently. This will result in dissimilar detection performance across devices. In such a dense network, even if all the SUs are not able to satisfy the conditions for correct detection, at least one SU will be able to do so because of the density of deployment. This makes CSS an attractive solution for spectrum sensing in the IoT case. However, traditional CSS methods like AND, OR are not designed to handle the cases where:

2. Each SU node can have different detection capability/accuracy due to being from different vendors.

In this work, authors have proposed an online learning-based CSS technique using two algorithms called Hedge and Perceptron that weigh the observations (either hard or soft) from each SU and then combine it to arrive at a final decision about the occupancy of each channel.  While combining at FC, the proposed method gives more importance to the decisions of those SUs that had better past performances (predicting a channel busy or idle). The weights on each of the SUs are updated online based on the performance of the SUs. It is shown that the decision derived using the proposed method helps in reducing interference and increases the utilization of the idle spectrum in a CSS framework. Also these weight metrics are used to selectively disable some of the SUs to sense the channel that gives rise to energy efficiency.

To conclude, this paper presented a learning-based approach to tackle the problem of CSS in IoT networks. In summary, an online learning framework was developed for collaborative spectrum sensing which:

1. Learns to combine the information from different sensing devices according to their quality of reporting

2. Can save energy of the devices, extending the lifetime of the network

3. Can be easily scaled to networks experiencing wide variety of signal conditions and large numbers of devices

4. Can be easily modified to handle situations where devices drop-out of the network randomly

Also, in an IoT scenario:

4. The devices can join and leave the network in an ad-hoc manner

The proposed method can be combined with other existing scheduling mechanisms yielding improved results. Also, the information from the proposed algorithms can be used to design specialized schedulers which could holistically improve idle spectrum utilization. This could be an interesting future work.

Article by Akshay Anantharaman
Here is the original link to the scientific paper:
https://ieeexplore.ieee.org/document/9056843